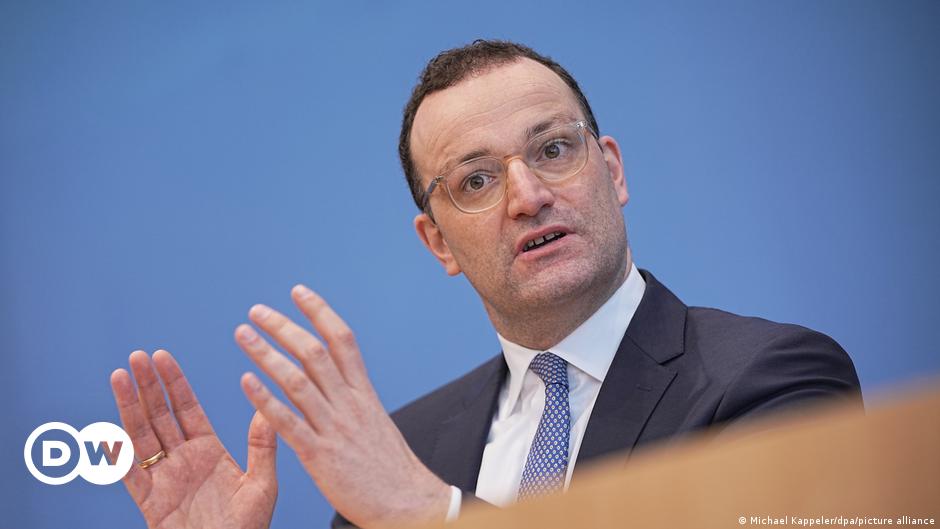 “Probably, by the end of this winter, practically everyone in Germany, as has already been cynically said, will be vaccinated, cured or dead,” said the still German Minister of Health, Jens Spahn, at a press conference this Monday ( 11.22.2021). Spahn addressed the reinforcement campaign with vaccines based on mRNA technology and encouraged those who have not already done so to get vaccinated against COVID-19.

With the Delta variant this is “very, very likely” and “that is why we insist so much on recommending the vaccine,” the minister added. In Germany the principle of ‘geimpft’, ‘genesen’ or ‘getestet’ (vaccinated, healed or with a test carried out with a negative result) is known as the 3G rule, which is applied to access certain events or closed premises and that for example it is intended to introduce shortly in public transport.

In recent days and given the dizzying increase in infections and the growing number of hospital admissions, 3G has begun to be spoken of as “geimpft, genesen or gestorben” (vaccinated, healed or dead), in a play on words that has been taken up today Spahn. The still German Chancellor, Angela Merkel, who was participating in a meeting of the CDU insisted that we are in a “dramatic situation” in which the measures “that are being applied are not enough.” And he said he had the impression that many people are not aware of the seriousness of the situation.

Spahn reiterated his skepticism about the possibility of a mandatory vaccine, a debate that has been opened in Germany due to the insufficient vaccination rate, one of the lowest in Europe, with just 70.5% of the population vaccinated, 68 , 0%, with the complete guideline. He added that there is no need to respond now to the question about a mandatory nature, since he would not contribute anything in the next four weeks.

What it is about now, he insisted, is to break the fourth wave and “no mandatory vaccine breaks this wave,” he said. Now only a reduction in contacts, determined government action, and of course booster doses of the vaccine can help. The latter, in any case, “will not make the decisive difference in two weeks,” he said. Spahn spoke, however, of a “moral obligation” and “solidarity” when it comes to getting vaccinated, and reiterated that in this case it is not just a personal decision.