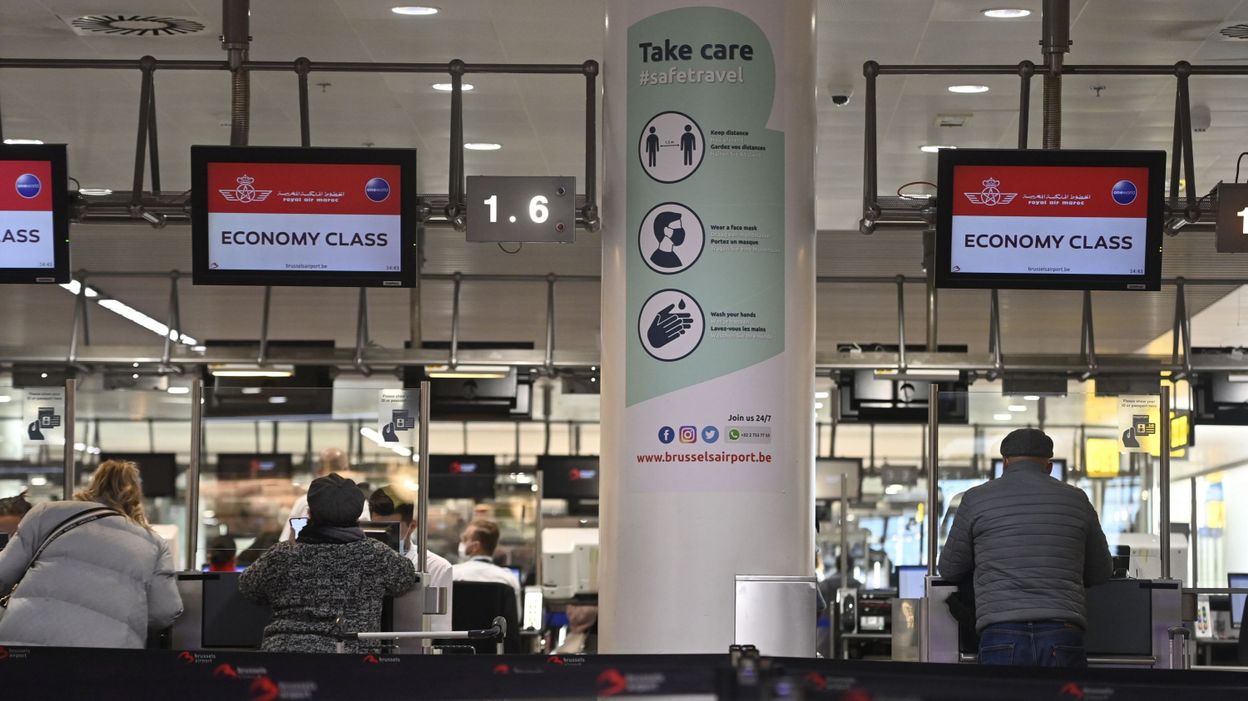 Most coronavirus infections have been recorded in the aviation sector in the past two weeks. This emerges from a bi-weekly report by KU Leuven, which compares infections in different sectors of society. Aviation is also very different from other sectors.

The figures in the report cover the period from December 28 to January 11. The different sectors can be compared on the basis of data from the Sciensano health center, linked to data from social security and contact tracing. The figures are examined on the basis of the fourteen-day incidence of the number of infections per 100,000 people.

Horeca also saw a strong increase in the last two weeks, reaching an incidence of 3,142. Increases were also recorded in other leisure sectors.

“The increase in impacts in these areas is in line with our expectations. We see a noticeable ‘Christmas effect’“, says occupational medicine professor Lode Godderis (KU Leuven). “The sectors where telework is possible also show a strong increase, which is quite surprising. This concerns, for example, the financial sectors, the information and communication sector and real estate, advertising and accounting companies.“.

On the same subject…