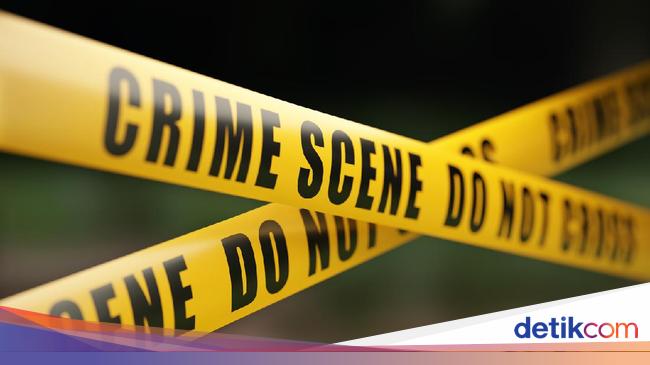 Residents in Sukmajaya housing area, Depok, stirred by the discovery of the remains in a house. A total of two people were found dead at the location.

Head of Criminal Investigation Unit of Sukmajaya Police, AKP Harun, said that the discovery of the victim’s body occurred at 10:00 WIB. He said the victims who died were believed to be the mother and child of the occupants of the house.

Harun has not revealed the identity of the two victims. He said the victim’s body was initially found by one of the victim’s relatives who wanted to visit the house.

The witness then entered the victim’s house which was unlocked. The two victims were later found lying dead.

According to Harun, so far there have been no signs of violence on the bodies of the two victims. When the victim was found, the police only saw the victim’s mouth was foaming.

“Yes, it’s already lying in the house, (mouth) foaming. There are no signs of violence that Inafis has identified,” he said.

The cause of death for the two people is not yet known:

See also  Sadistic! Annoyed at being asked for water, a man in Rohul Riau axes a 7-month-old baby to death : Okezone News