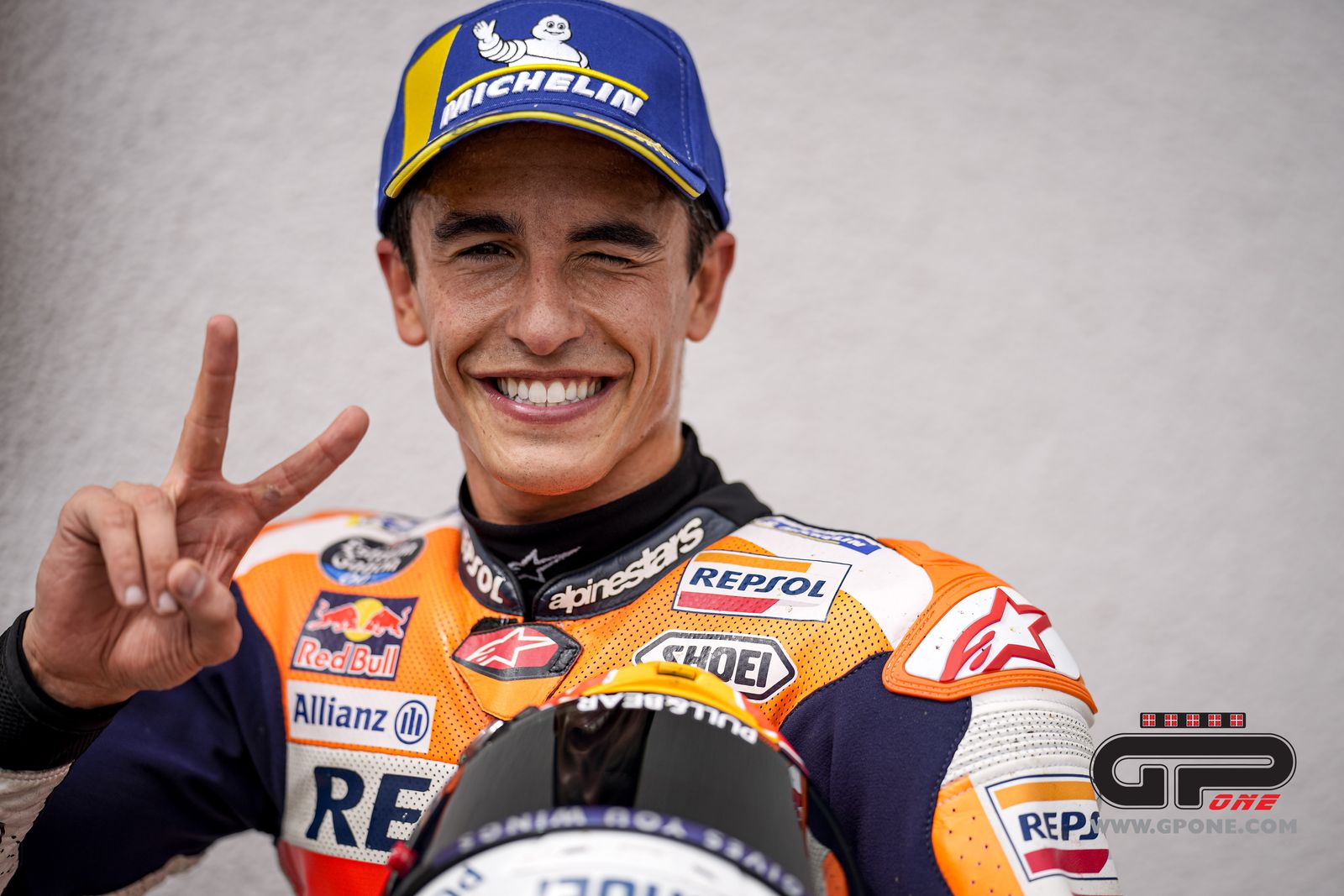 Before Christmas, a check on the physical condition of Marquez was expected, suffering from diplopia after a fall while training in motocross. The risk was that of a new operation, after the same problem suffered in 2011 when, following a similar phenomenon, he was forced to undergo surgery, losing the Moto2 championship to Stefan Bradl, the current Honda test rider.

This morning, finally, a press release from the Repsol Honda team arrived which reads:

Marc Marquez, who was diagnosed with diplopia last October after suffering a fall during training for the Portuguese GP, continued periodic visits to his trusted ophthalmologist to assess the evolution of his vision over the past few years. two months.

During these reviews the progress made was considered favorable and consequently Marquez will continue with a conservative treatment plan for the next few weeks.

Marc Marquez will continue to undergo periodic reviews with Dr. Sánchez Dalmau over the next few weeks along with the conservative treatment plan. The situation does not prevent the Cervera rider from continuing his physical training plan to physically prepare for the new season.

This means that Marc’s vision is slowly returning to normal. And this is a good sign considering that in just over a month, the first tests of the 2022 season are expected in Malaysia and Indonesia.

Even more positive is the news that the Spaniard can train, it is not specified whether only physically or even on the bike. In any case, a new run-up for the champion from Cervera who, however, even if not at 100% in shape this year won three Grand Prix, proving to still be the reference in the category.