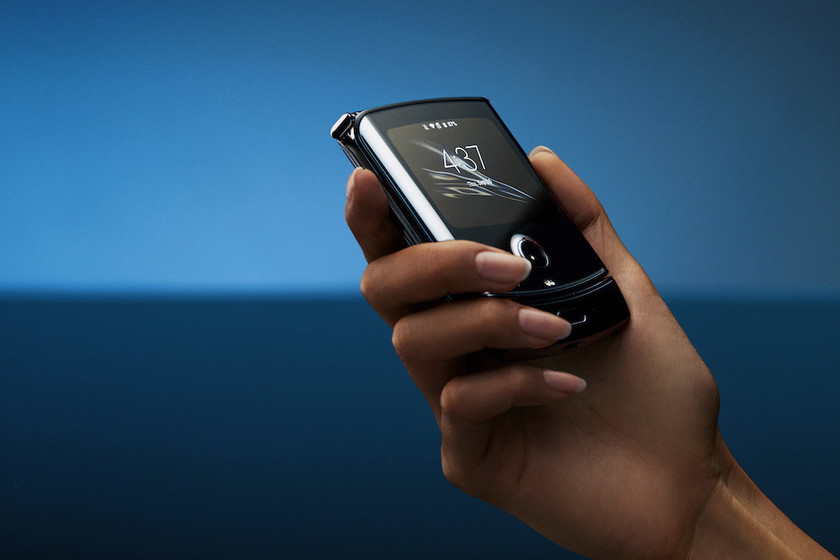 The successor to the Motorola razr will arrive this year, it is a fact which was reconfirmed with Motorola’s recent invitation to a presentation event next month. And, as usual, the leaks have started to do their thing.

Some weeks ago some photos appeared that showed the appearance of the new Motorola folding smartphone, and that information is now confirmed with a new leak, now from the hand of the great Evan Blass. The filter has shared on his Twitter a render 360 degrees of apparent official origin that shows in detail the design of the Motorola razr 5G -again.

Actually there are not many news, more than confirms what was seen in the previous photos: new chin without fingerprint sensor (which in fact is nowhere to be seen), an apparently larger external screen, and a new photographic module that could include a secondary sensor and other elements.

Beyond these details, everything seems to keep as in last year’s model version. However, we see other important changes, first in the name, as Evan Blass also share the logo (and by the way confirms the name) of the Motorola razr 5G, in addition to its availability with AT&T, at least in the United States.

Finally, other rumors and leaks they say that the power will be in charge of Snapdragon 765, assisted by 8 GB of RAM and 256 GB of storage, in addition to a new 48 megapixel main sensor. We will know all the details of the new Motorola razr 5G on September 9, at the Motorola presentation event.