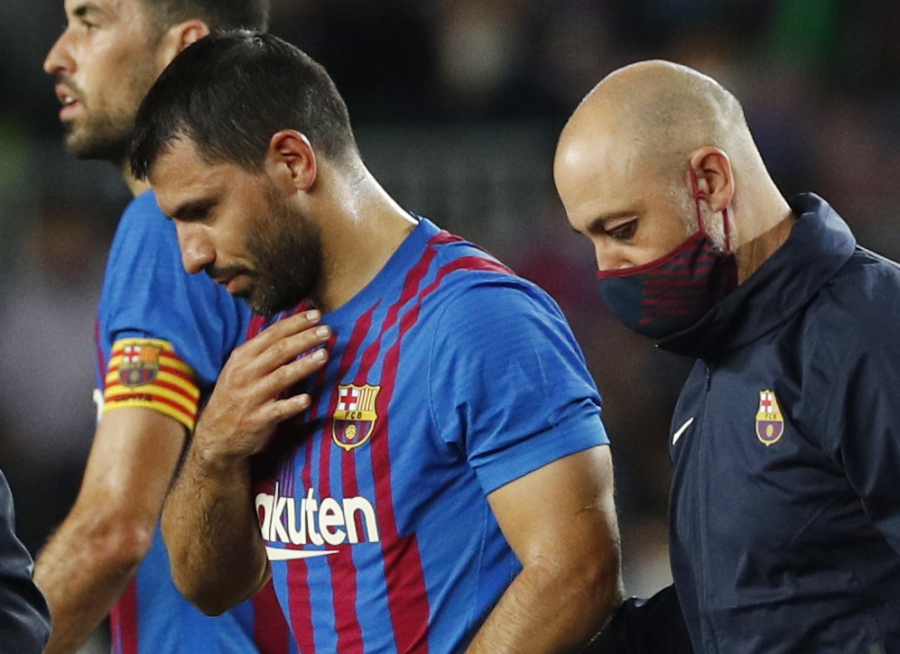 The Argentine was unable to finish the match with Alaves at the end of October due to heart problems and was immediately taken to hospital.

As it turned out later, the attacker had a heart rhythm and although it was initially announced that Aguero would not play for about three months, the Argentine eventually decided to end his career.

It is reported that the footballer has already informed his club about this decision, and should hold a special press conference next week.

Aguero has played as many as 101 matches in the Argentine national team during his career.