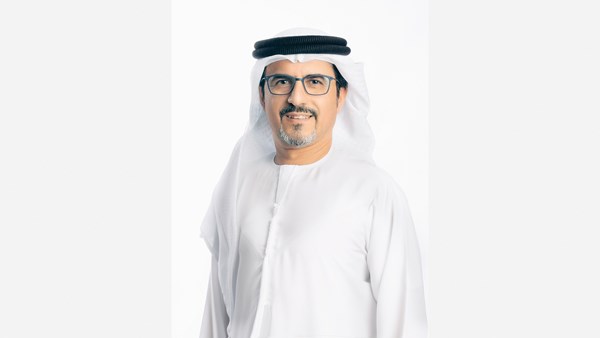 Mubadala Investment Company “Mubadala”, the sovereign investment company in Abu Dhabi, announced yesterday the transfer of Musabbeh Al Kaabi from his current position in Mubadala as CEO of the investment sector in the Emirates, to assume the position of CEO of the Low Carbon Solutions Sector and the new international growth at the Abu Dhabi National Oil Company (ADNOC). As of Monday, January 16, 2023.
Musabbeh Al-Kaabi’s appointment follows the announcement of ADNOC’s strategy to support the UAE’s Climate Neutral Strategic Initiative 2050. The low-carbon solutions sector and new international growth focus on investing in new energies and low-carbon solutions, in addition to international growth in areas including gas, liquefied natural gas and chemicals.
His Excellency Khaldoon Khalifa Al Mubarak, Managing Director and CEO of Mubadala Group, said: The leadership role played by Musabbah Al Kaabi in the energy sector in the UAE and at the global level, in addition to his leadership over decades of various global investments and partnerships that contributed to the promotion and advancement of national priorities, represents a unique tributary that qualifies him. To lead this vital new sector in the Abu Dhabi National Oil Company. His Excellency added: We at Mubadala would like to thank Musabeh Al Kaabi for his work and achievements over the past decade, and we wish him success as he joins a number of his distinguished colleagues from Mubadala graduates, to serve the UAE in new and important national missions.
Since 2002, Mubadala has provided a generation of leaders who have occupied many leadership positions in the United Arab Emirates, including some ministers in the UAE Ministerial Council, CEOs of major Emirati institutions, and members of the Federal National Council.
During his years of work in Mubadala, Al-Kaabi was a member of the company’s investment committee, where he played a strategic role in providing advice on all major investment decisions related to the company’s sectors and its various businesses.
Since 2021, Musabah Al-Kaabi has held the position of CEO of the investment sector in the UAE at Mubadala. This sector works to support and accelerate the efforts of the economic transformation of the UAE through the establishment of leading national companies, and industrial and commercial complexes.

See also  With great pain.. the famous founder of Birds of Paradise, Khaled Miqdad, stuns everyone and announces shocking news about his Jordanian wife, Marwa Hammad.. The audience is shocked and does not expect the ugliness of what happened with her.!!