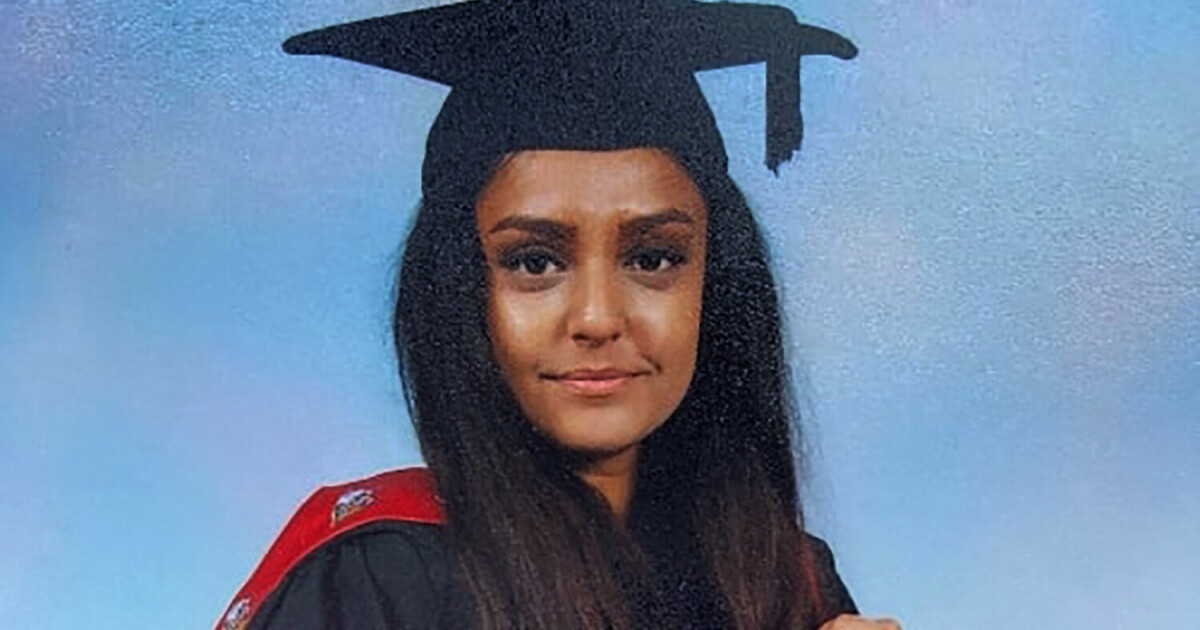 On the short walk from the apartment to the local pub, primary school teacher Sabina Nessa (28) disappeared on Friday night last week.

Nessa was only going to meet a friend, but never showed up.

The next day, her body was found under a pile of leaves in a park in south-east London. Then the murder alarm went off in the British capital.

A 38-year-old man has now been arrested, suspected of having been involved in the murder, reports Sky News.

The 38-year-old suspect was arrested on Sunday night in eastern Sussex, according to the London police, who call the arrest a “significant development” in the case.

– Sabina’s family is informed about the development, says chief investigator Neil John, according to Sky News.

At present, however, the police do not wish to comment on the grounds for suspicion against the arrested 38-year-old further.

It is therefore unclear whether the arrested 38-year-old is the man who was caught on surveillance video near the scene and then wanted by the police earlier this week.

The murder of the 28-year-old primary school teacher Nessa has angered the residents of London, and in particular the residents of the Kidbrooke district, where Nessa lived and was found killed.

The murder is part of a series of seemingly random and serious incidents of violence against women traveling outdoors in London.

Earlier this year, 33-year-old Sarah Everard attacked and killed while walking home from a friend.

Sisters Bibaa Henry and Nicole Smallman were stabbed to death last summer – in the same park where Sabina was found dead – by a 19-year-old man.

On Friday night, a memorial service was held in the park in question, Cator Park, by the organization Reclaim These Streets, an activist group that works to prevent violence against women.

Over 500 people attended the memorial service. Among them was the family of killed Nessa.

– We have lost a wonderful, caring and beautiful sister, who left this world far too soon. Words cannot describe how we feel. It feels like we are caught in a nightmare we can not escape, said Sister Jebina Yasmin Islam, adding:

– Our world is shattered, and we are simply speechless.