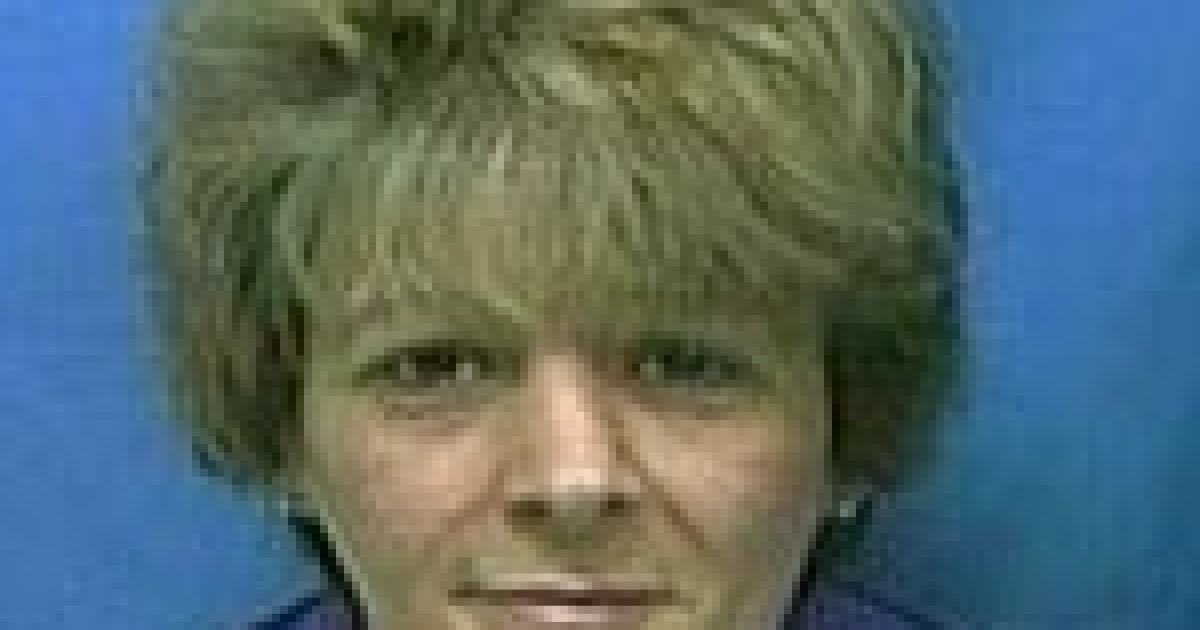 A 21-year-old murder in New Bedford, Massachusetts may have finally been solved, thanks to a conch shell.

It was in 2001 that Rose Marie Moniz was found dead in her own home by her father. She is said to have been killed with a conch shell, a fire dragon and a cast iron kettle, according to the prosecution. Her purse was found on the floor, emptied of money.

The autopsy report revealed significant injuries to her head, with fractures of the skull and tears, as well as nose fractures and broken cheekbones. When Moniz was found dead, she also had bruises all over her body.

After the police excluded two suspects from the case early in the investigation, the case was left unresolved and thus dropped. Only in 2019 was the case taken up again by the Cold Case group in Massachusetts.

Based on the autopsy report from 2001, the Cold Case group investigated the possibility that the conch was used in the murder.

The police investigators assumed that the perpetrator, by using the shell as a weapon, must have his fingers firmly planted inside the shell. Thus, they examined potential DNA traces inside the conch.

– At the request of our office, the forensic laboratory tested the inner areas of the shell, where the fingers can reach. The testing revealed a DNA profile, it is said in a statement from the Massachusetts District Attorney.

The DNA profile was compared with the FBI’s national DNA database, which matched the DNA of the deceased’s own half-brother (53).

In September, the half-brother was arrested by the police, charged with murder and armed robbery. The case comes up in court at a currently unknown time.

According to ABC News it is unclear whether he has been appointed a defender, and it is currently unknown how he will respond to the accusation.

– I am happy to announce the charge related to the previously unsolved murder of Rose Marie Moniz. She was a mother who was brutally murdered in her own home, District Attorney Thomas M. Quinn said in a statement, adding:

– Thanks to the efforts of my Cold Case group, together with detectives from our state police unit and the New Bedford police, we were able to contribute to a sense of relief for the victim’s family, who have all suffered for the last 20 years from not knowing what happened to Monix, he says.

In September this year, the 53-year-old was also charged with attempted murder and robbery of another woman from New Bedford. The incident is said to have taken place in 2003, and had certain similarities with the murder of Moniz.

The family was relieved

Transfer The Boston Globe Moniz’s brother – Alfred Cunha – expresses relief that the police have come closer to an answer to what happened to his sister in 2001.