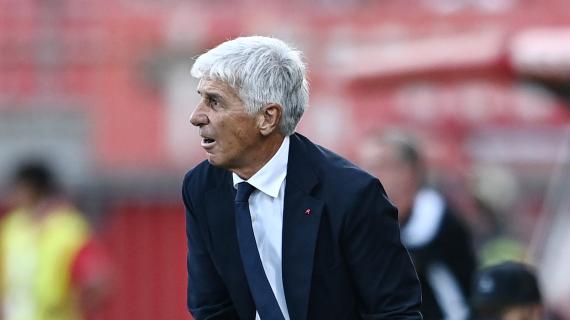 Atalanta coach Gian Piero Gasperini spoke to DAZN after the 1-1 draw against Cremonese at the Gewiss Stadium: “I am sorry because we took the lead by doing the hardest thing but football is like this, we took it back immediately, then we tried but we didn’t succeed. The boys were good, they tried until the end but as we see in Serie A the games are all balanced. Muriel played a good game but in attack there are players who can give vivacity. When he came out he threw away his bib but this is not a good message. In other teams he would play even less, since here he participates in practically all the matches. We conceded few goals but we scored even fewer. at the top they have to score, to win you have to score. Today I saw a better Atalanta than in Monza or Verona, every game is different. Now Roma? when the championship starts again we will face all the big names. Mourinho at Roma is doing something fantastic, if only for the enthusiasm.