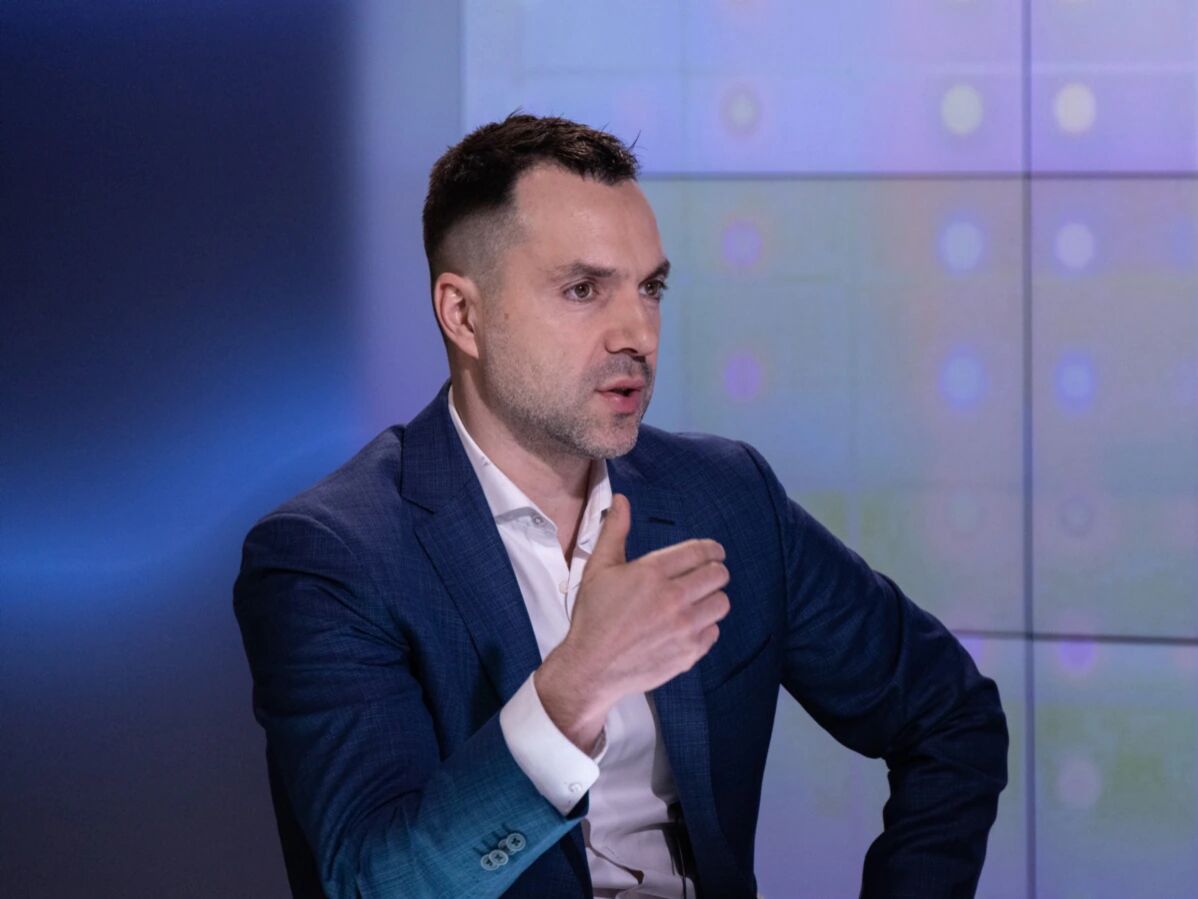 The adviser to the head of the OP was asked to comment on Burba’s interview about the Wagnerian operation for the Freedom of Speech Savik Shuster program, which was shown on the evening of November 19.

“Can a person be considered a professional who does not know the procedure for the use of forces and means in accordance with the law on intelligence and violates it? He should not follow the instructions of any head of the Office or anyone else except the president,” Arestovich said.

Authorities of Belarus on July 29, 2020 reported the detention of 33 foreignersbelonging to PMC “Wagner”. The Security Council of Belarus announced that a criminal case was opened against the detainees on the article on the preparation of terrorist attacks, later it was reported that they were suspected of preparing riots.

Office of the Prosecutor General of Ukraine on August 12 appealed to the Prosecutor General’s Office of Belarus with requests for the extradition of 28 Wagnerites (nine of them are citizens of Ukraine) who actively participated in the war in Donbass as part of the “LPR” and “DPR”, but the Belarusian authorities extradited the detained Wagnerites of Russia… Zelensky considered it an unfriendly step from the side of Belarus.

The chief editor of “Censor.NET” Yuri Butusov said on August 18 that the trip of the PMC “Wagner” fighters to Belarus was part of a special operation The Main Intelligence Directorate (GUR) of the Ministry of Defense of Ukraine and the SBU: it was supposed to land a plane with mercenaries in Ukraine, and then detain them. According to Butusov, the special operation failed because of the decision of Yermak and Zelensky to postpone the departure of the militants from Minsk, as well as because of the information leak from Ukraine.

See also  In Brazil, 25 bank robbers were killed in the operation with the involvement of the Military Police

This was confirmed by the ex-secretary of the National Security and Defense Council of Ukraine Oleksandr Turchinov and the former Prosecutor General of Ukraine Yuriy Lutsenko. According to them, the special operation has been conducted since 2019.

In the SBU called this data “fantastic scenario”… The head of the GUR Kirill Budanov said that the soldiers of the Wagner PMC in Minsk transferred by Russian special services and this was not a special operation by the SBU.

Zelensky in September 2020 said that no “drain” of the special operation to detain There were no Wagnerians, and in June 2021 compared the special operation scenario with a forced landing in Minsk of a plane with opposition journalist Roman Protasevich. “This was definitely not our operation. The idea of ​​this operation is the idea of ​​other countries, and the fact that Ukraine was dragged into this issue as much as possible is true,” Zelensky said.

In September 2021, the head of the parliamentary interim commission of inquiry, Maryana Bezuglaya, said that the “special event” of the SBU and intelligence was launched in July 2020. According to Bezugla, it was a purely Ukrainian “special event”, other countries or foreign special services did not participate in its planning. She claimed that, according to the main scenario, it was planned that the Wagnerians would fly to Turkey, where they would be detained, as they go through the databases in connection with their participation in the war in Syria. Airplane landing in Ukraine was among the additional scenarios.

The investigation says that, according to Burba, the President of Ukraine knew about the special operation and approved its conduct, a Ermak asked to postpone the special operation for a few days to enter into force the armistice agreement in the Donbass. Bellingcat noted that it was unable to independently confirm Burba’s information.

The OP stated that the investigation does not lead to the conclusion that someone “leaked” the operation of the Ukrainian special services, and stressed that Yermak “is not responsible for any intelligence plans” and “has no right to order intelligence anything.”