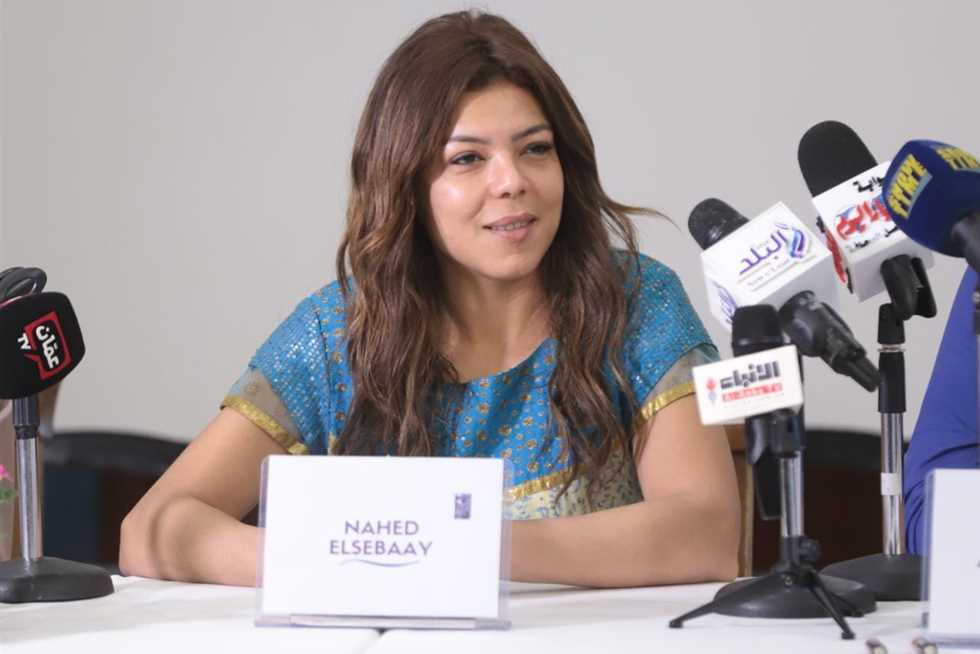 The artist, Nahid El Sebaei, the granddaughter of the late artist Farid Shawky, responded to the artist’s comparison of Mohamed Ramadan to her late grandfather, through her page on the Instagram photo-sharing site.

Al-Sibai wrote: “If you do not know who Farid Shawqi is, you do not have to go back to the history books, ask Google, crime films in a time changed human behavior for the better and the laws of a country for the most merciful, the monster of the screen is the king of gear, Usta Hassan, Hamido.”

Muhammad Ramadan had compared himself to Farid Shawqi, and he said in a television interview on the “Beit Al Aila” program on the “Al-Nahar Channel” screen: The first work of Farid Shawqi was Hamido, and he was a drug dealer, and he was committing an outrage with an artist during the role and after her pregnancy he killed her, a movie Hamido is more difficult than the movie Abdo Mota, there are big stars who did more difficult things than Abdo Mota.”

The message of the artist, Nahid El Sebaei, came after the message of her mother, producer, Nahed Farid Shawky, today, as she wrote on her page on the “Instagram” website: “The most audacious of Muhammad Ramadan to address the comparison between Hamido’s movie, which is still in the minds of the masses despite the passage of 70 years.” And he showed his servant his death, which ends in the minds of the audience as soon as it is presented.”

And she added: “I will leave the comparison to the critics and the public. I advise you, Ramadan, not to expose and compare the films of the great artist’s father, which served society and changed laws, and your films that led to corruption of morals and taste and led to the audacity of murder in the streets.”