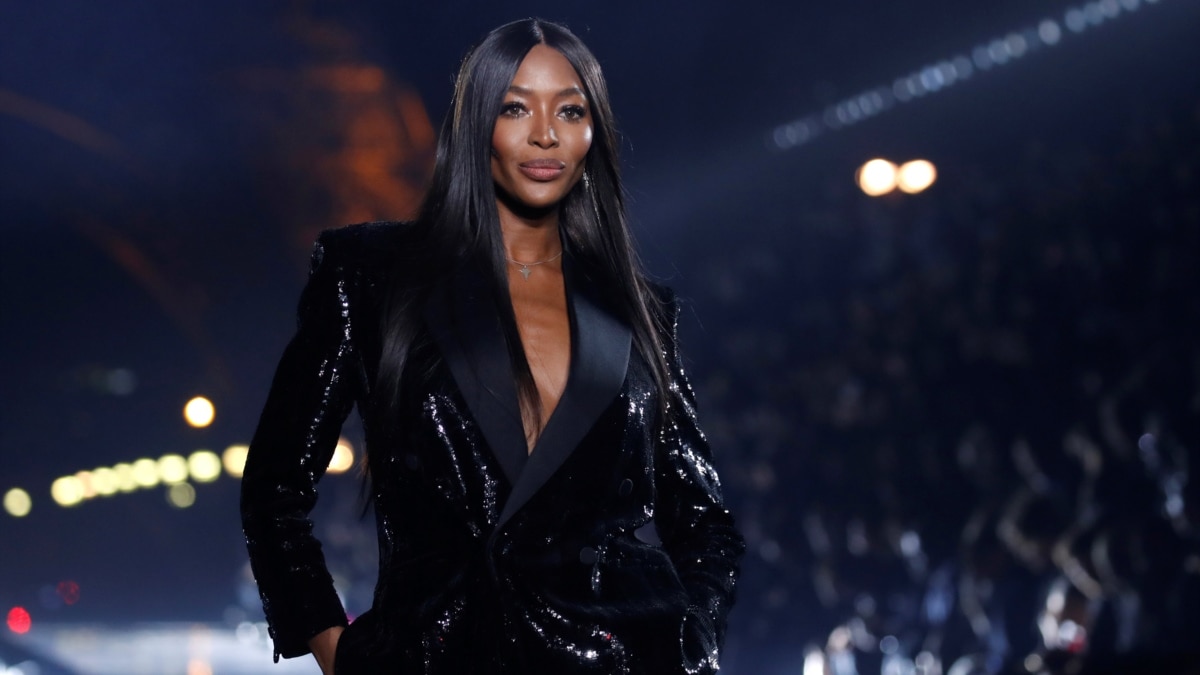 Nigerian Kenneth Ize, sponsored by star model Naomi Campbell, will open Spring-Summer 2022 Women’s Ready-to-Wear Week, with a parade at the Palais de Tokyo in the evening.

During this first day traditionally dedicated to young designers, the Weinsanto brand of Victor Weinsanto will also parade, which recently joined the official calendar and is a fan of performance catwalks.

Marine Serre, avant-garde and eco-responsible stylist, will close the day on Monday with a virtual presentation.

Out of 97 houses registered in the official calendar of this Fashion week which ends on October 5, a third have opted for the parades “in real life”.

Unlike the one in London, where the guests have taken off the mask, fashionistas will be required to wear one in Paris.

Dior, Chanel, Hermès, Louis Vuitton …, the tenors are preparing physical shows. Givenchy will present the first show “in real life” of the American artistic director Matthew Williams, who brought a touch of street style to the historic French house.

The house of Balenciaga, who dressed Kim Kardashian in a full black outfit for the Met Gala on September 14, also gives an appointment “in real life”.

Saint Laurent, the first big house to have left the official calendar during the Covid crisis to rebel against the frenzy of Fashion weeks, is back with a parade on Tuesday evening.

“We are delighted with their return and the presence of other brands”, comments for AFP Pascal Morand, executive president of the Federation of Haute Couture and Fashion. “All the big houses are there with a few exceptions, there are new brands, we can feel this appetite for the physical, for the show”.

See also  Where will BTC end up in November 2021? 5 things to keep in mind about Bitcoin this week

Off-White, brand of the American Virgil Abloh, also designer of men’s collections at Louis Vuitton, has deserted the calendar for several seasons.

“Situations can change, depend on the wishes, aspirations, projects of each other at a given time”, emphasizes Pascal Morand.

A parade paying tribute to Alber Elbaz, an Israeli-American fashion designer who was artistic director of Lanvin, who died of the Covid in April, will close Fashion week. More than 40 fashion houses will join design studio AZ Factory, his latest project, to create looks in his homage.