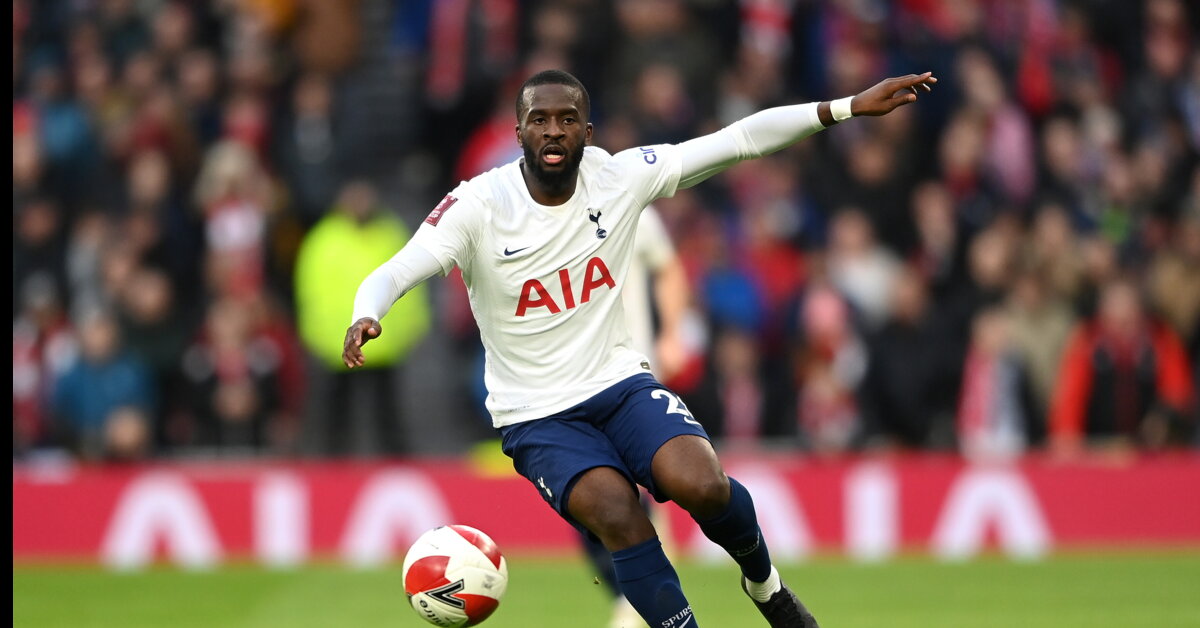 The midfield of Spallettiwith the more than likely release of Fabian Ruiz intended for Psg, needs further reinforcement. The Azzurri are evaluating various hypotheses and, in the last few hours, have seriously considered attempting the assault on Tanguy NdombeleFrench midfielder of the Tottenhamborn in 1996, returned from loan to Lyon, who has a contract with the Londoners until June 30, 2025.

Antonio Conte does not consider him an integral part of his technical project, so much so that the Spurs are considering the possibility of a loan. The midfielder has already been on Milan’s notebook for a while but Napoli, at the moment, seems more convinced in moving forward with the negotiations. The idea of ​​the Neapolitan club would be to repeat the deal that brought Anguissa to Spalletti’s court a year ago.

See also  Crazy match between Chelsea and Liverpool that ends in a split, Lukaku absent