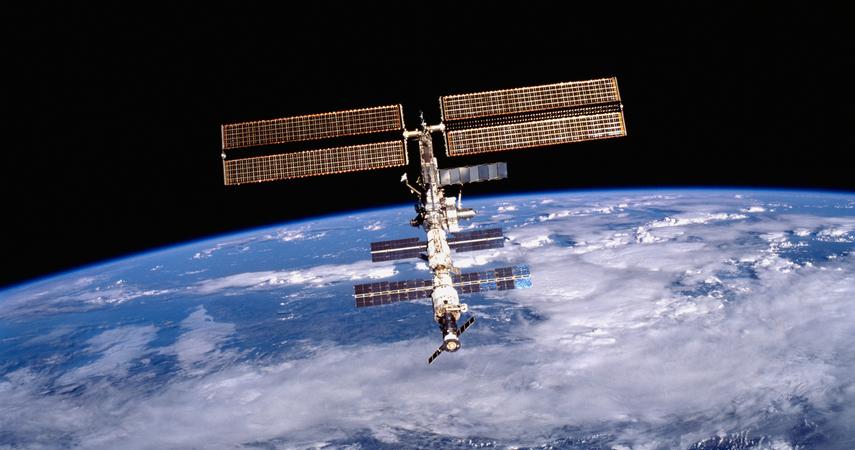 In the next 10 years, the first orbital space station in human history will complete its mission. Therefore, NASA plans to subsidize commercial projects for the construction of such facilities, which it intends to use on a commercial basis in the future.

US National Aeronautics and Space Administration (NASA) intends to subsidize companies building private space stations. The total amount of the subsidy is to amount to $ 400 million.

The mission of the International Space Station (ISS), which has been in use for over 20 years, will end soon. According to NASA’s forecasts, the ISS will cease to function by the end of this decade. After the astronauts leave it, the object will be directed into the Earth’s atmosphere, where it will then burn.

The agency does not intend to build a new space station on its own. For this purpose, the Commercial Low-Earth Orbit Destinations program was launched, under which private companies will be able to obtain a contract to build their own orbital bases.

So far, potential contractors “have submitted about a dozen bids,” said Phil McAlister, NASA’s director of commercial flights, in an interview with CNBC. Ultimately, the Agency’s authorities intend to select from two to four proposals, the authors of which will receive contracts worth a total of $ 400 million.

– Our proposal for cooperation in the construction of commercial orbital stations met with a very strong response from representatives of the space industry – McAlister said. – I do not remember the last time we received so many reports in response to the announcement of a contract for a human flight in cosmos – added.

The operation of the ISS costs NASA about $ 4 billion. annually. – Buying out some of the larger stations operated by private operators can help the Agency save up to $ 1 billion. per year, McAlistar noted.

Covering the confidentiality clause in force while the offers were being assessed, NASA refused to disclose the names of the companies that entered the competition. It is known, however, that the Agency’s project met with the interest of over 50 entities, including players such as SpaceX, Blue Origin, Boeing and Airbus. McAlister revealed that the offers currently being analyzed come from both long-standing space flight companies and start-ups.

– We are making visible strides in developing the industry of commercial space bases where people can live, work and spend time– added.

The history of commercial flights had a similar beginning

The abandonment of the space shuttle program prompted NASA to start cooperation with the private sector. The agency then adopted a strategy similar to the Commercial Low-Earth Orbit Destinations program: companies that would deal with the construction of spacecraft were offered the possibility of obtaining financing. Boeing and SpaceX became the beneficiaries of the Commercial Crew Program initiative. A recent study revealed that the agency’s program managed to save between $ 20 billion and $ 30 billion.

One of the effects of the Commercial Crew Program is the capsule constructed by SpaceX Crew Dragonthat regularly delivers astronauts to the International Space Station. Amateur astronauts have recently been launched into orbit on board for the first time in history. The entire operation took place without the participation of NASA. Another private mission is planned for January in which a group of four is to be delivered to the ISS. Its organizers will be SpaceX and another space company – Axiom Space.

Private companies have also managed to develop spacecraft that deliver goods to the ISS. As with space rockets, NASA hopes to become one of the many customers for space station utility surfaces in the future. This is one of the reasons why the contract offered by the Agency does not include full financing.

– We do not plan to pay for the entire commercial space in the future. In our opinion, this would not be appropriate, because private companies will have intellectual property and it will be their responsibility to sell their product to clients other than NASA. McAlister added.

Some space stations are already under construction. Earlier this year, China managed to launch the first module of its space station. Last week, Chinese astronauts returned to Earth, the first to spend three months aboard the newly built facility. Meanwhile, NASA co-financed Axiom Space with $ 140 million to finance the shipment of new modules to the ISS. The currently transported parts are to be ultimately disconnected from the ISS and become a completely new station. The first Axiom Space module is to be launched into orbit in 2024.

See also  New Buggy 0.18.0 update .. Learn about the most important new additions and surprises in the game for Season 13