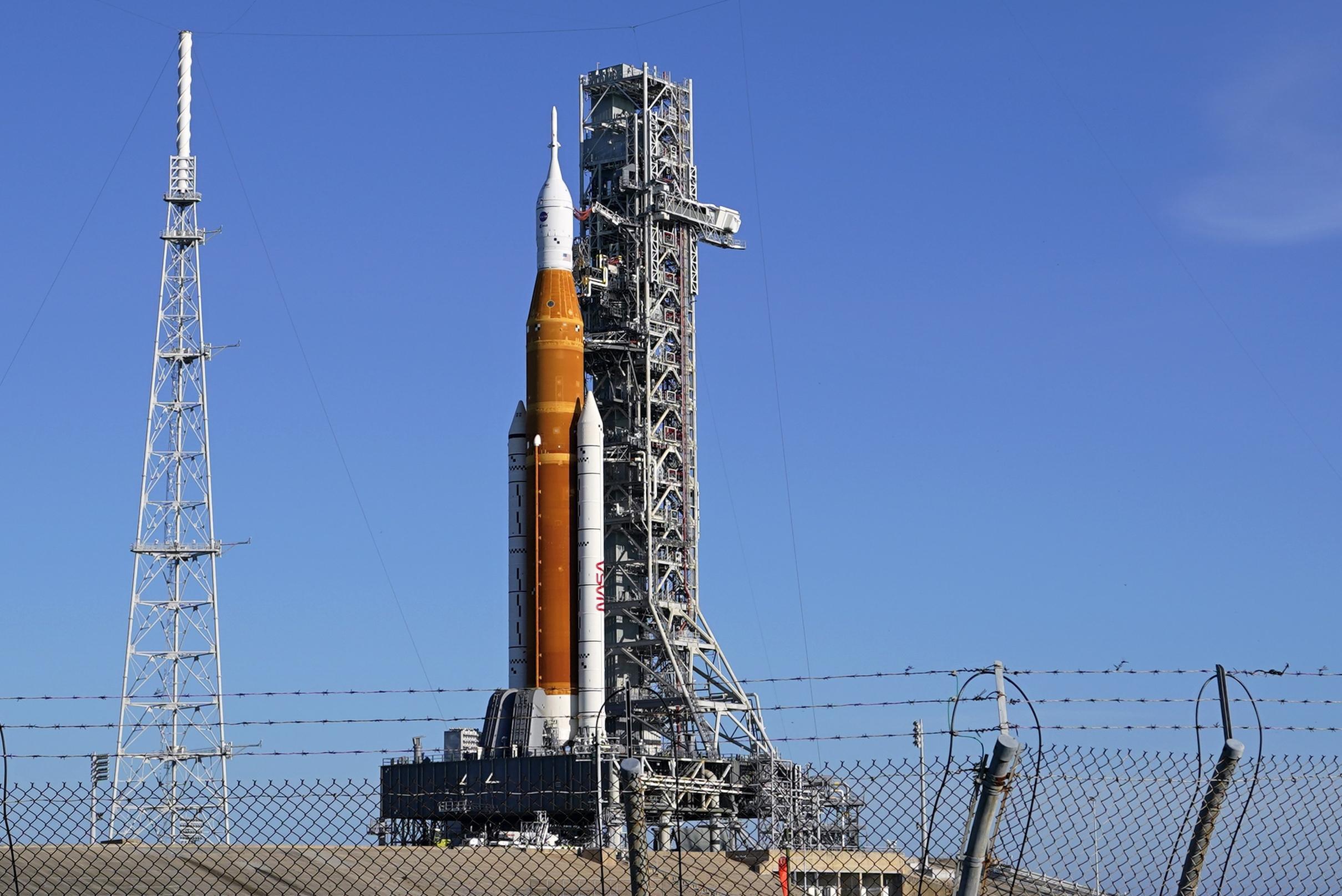 The launch of the new mega-rocket to the moon, which has already been canceled twice due to technical problems, will take off on September 27 at the earliest. This was announced by the American space agency NASA on Monday.

ALSO READ. NASA postpones lunar launch again: what’s going on? “Better this than an explosion in the sky”

The launch was canceled a second time last week. When the fuel tank was filled with liquid hydrogen, NASA discovered a leak. It turned out not to be possible to solve the problem in time. On September 17, NASA wants to fill the tank again as a test to see if everything works properly.

It will be the third launch attempt. The first failed because it failed to get one of the four rocket motors up to the right temperature. Previously, NASA had announced its intention to try again on September 23 or 27.

The United States wants to bring people to the moon and back in a few years, for the first time since 1972. As a dress rehearsal, a spacecraft without people on board has to make the difficult crossing.

The craft is planned to fly towards the moon in about a month and a half, orbit it a few times, and then return to Earth. The flight should end with a splash in the Pacific Ocean, with the craft hanging from parachutes.

The US lunar program is called Artemis. For this purpose, the most powerful rocket ever built, the Space Launch System (SLS). At the very top of that launcher is the new craft that actually has to go to the moon and back, the Orion. The rear part, which provides energy and propulsion, was developed by Europe. The solar panels that generate electricity come from Leiden.

ALSO READ. NASA cancels important test flight to the moon at the last minute: “Problem with engine will not be solved”

See also  Including new 5G mobile phones, worth buying, worth using in the middle of 2022