During its approach, scheduled for April 2029, the asteroid Apophis will pass just 31,000 kilometers from Earth.

NASA administrator Jim Bridenstine posted a tweet this week reminding that asteroid 99942 Apophis, of about 340 meters wide, “It will get so close to Earth that it will pass under some satellites.”

“NASA and the US Space Forces will work together to improve the way we detect near-Earth objects and develop strategies to mitigate threats,” he posted.

NASA prepares for the arrival of a large asteroid that “will pass under some satellites” Earth pic.twitter.com/t126QvHaty

According to NASA forecasts, the asteroid, discovered in 2004 and named 99942 Apophis, will approach our planet April 13, 2029 without posing any threat to Earth. However, it is estimated that it will pass some 31,000 kilometers above the surface, a distance less than that of some of the spacecraft that orbit around Earth. It is expected to be visible to the naked eye in the night sky. 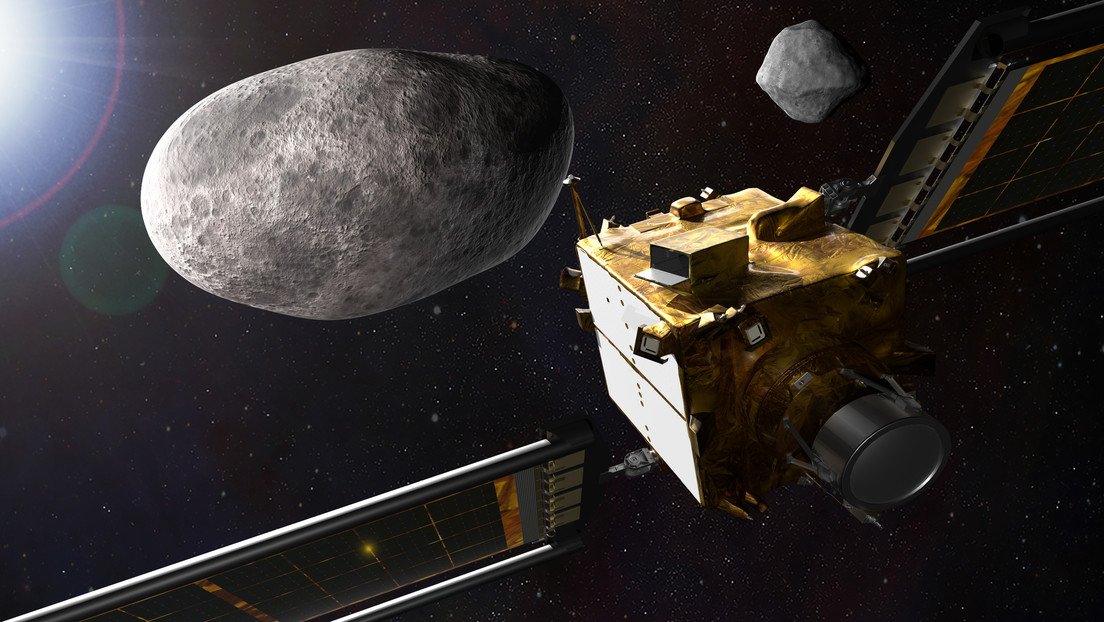 “The approach of Apophis in 2029 will be an incredible opportunity for science. We will observe the asteroid with optical and radar telescopes. With the radar observations, we could see details of the surface a few meters in size, “said Marina Brozovic, a radar scientist at NASA’s Jet Propulsion Laboratory (JPL) in Pasadena, California.

For his part, Paul Chodas, director of the Center for the Study of Near-Earth Objects (CNEOS) of the JPL indicated that Apophis is “a representative of some 2,000 potentially dangerous asteroids currently known”, so his observation in a decade will allow “obtain important scientific knowledge that one day could be used for planetary defense“