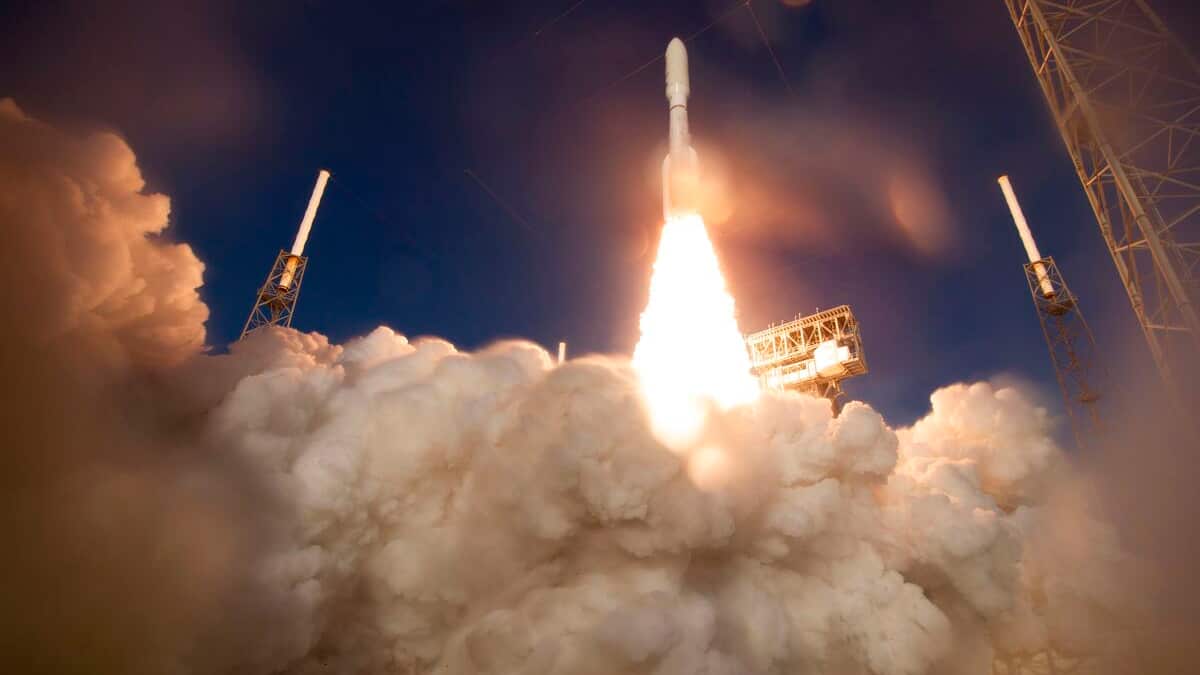 The spacecraft carrying NASA’s Perseverance rover to Mars is experiencing technical difficulties and is currently operating using only its essential functions, NASA said several hours after its launch, while wishing to be reassuring about the future of the mission.

• Read also: [VIDÉO] Perseverence on the way to March

• Read also: A Quebecer at the controls of a robot that will land on Mars

“The data indicates that the ship entered a state known as safe mode, likely because part of the ship was a little cooler than expected” when “was in the shadow of Earth” , explained the US space agency.

The spaceship has now emerged from Earth’s shadow and temperatures are now normal.

“Right now, the Mars 2020 mission is doing a full state check of the spacecraft and is working to get the spacecraft back to nominal configuration for its trip to Mars,” NASA said.

“When a ship enters safe mode, all functions except essential ones are disabled until it receives further instructions from the control center,” she said.

“The ship is designed to go into safe mode if its onboard computers perceive conditions that are not within its pre-programmed settings,” she said.

Delays in communications between the spacecraft and the control center in California were also noted.

The mission sent a first signal to Earth at 9.35am, but it was only around 11.30am that the telemetry – allowing more detailed data to be collected – was established.

Matt Wallace, deputy head of the mission, however wanted to be reassuring: “Everything I have seen so far seems correct, and we will know more quickly”, when the NASA teams have studied the telemetry data, he said.