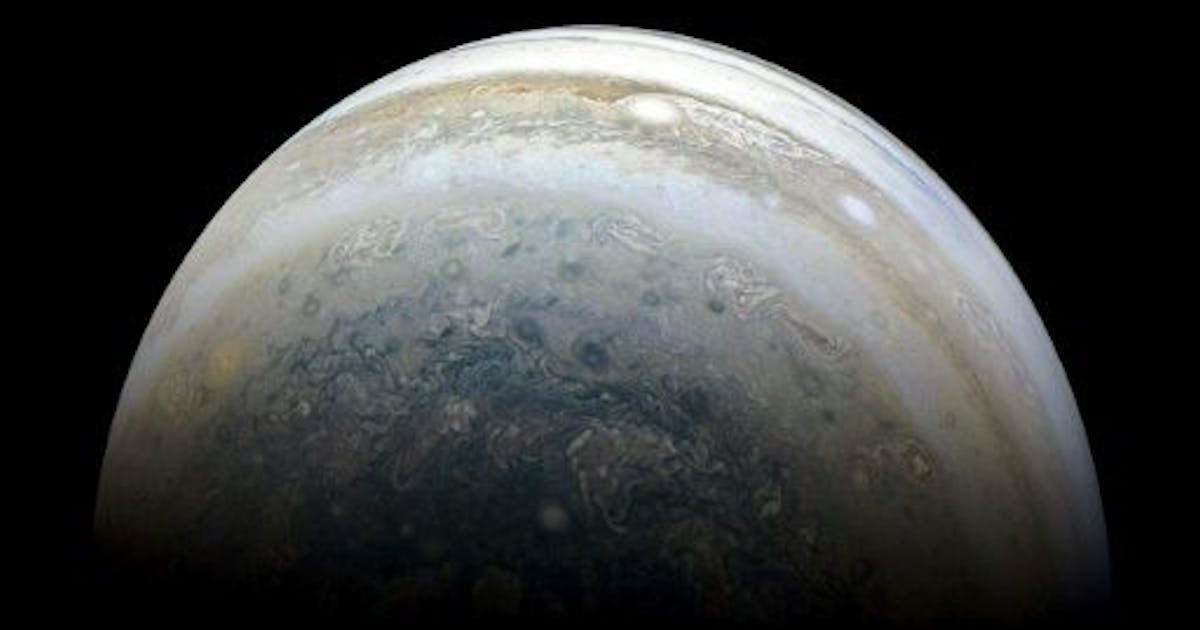 NASA is all set for Lucy’s launch next month, a 12-year mission that will first closely observe asteroids in the same orbit as Jupiter, in an effort to better understand how our system is formed. solar.

The Trojan asteroids, of which about 7,000 are known, evolve around the Sun in two groups, one preceding Jupiter, the other following it.

During its voyage, the spacecraft will first fly over an asteroid in the main asteroid belt around 2025 (between Mars and Jupiter), then over the following years seven Trojan asteroids.

The latter, “although they are located in a very confined area of ​​space, are very different from each other,” Hal Levison, principal researcher for this mission at Southwest Research, explained at a press conference Tuesday. Institute in Boulder, Colorado. “For example, they have very different colors, some are gray, some are red.”

One of the theories is that they formed beyond Jupiter’s orbit before being attracted there, and that these colors reflect where they came from. “Whatever Lucy discovers, it will give us essential clues as to how our solar system was formed,” said NASA’s director of planetary science, Lori Glaze.

The ship will approach the selected objects from a distance of only 400 to 950 kilometers. Thanks to three scientific instruments on board as well as a large antenna, the researchers want to study the geology of these asteroids, their composition as well as their precise density, mass and volume.

The Atlas V rocket responsible for propelling the spacecraft is scheduled to take off from Florida on October 16. The total cost of the mission, including its 12 years of operations, is $ 981 million. The ship was built by Lockheed Martin and is a true “work of art,” said company Lucy program director Rich Lipe.

It includes more than three kilometers of cables and especially huge solar panels, which placed end to end are as high as a five-story building. The craft will be the first solar-powered to venture this far from the Sun, and will observe more asteroids than any other spacecraft before it.

The researchers who found this skeleton were listening at the time to the Beatles song “Lucy in the sky with diamonds”. In the blink of an eye, the official logo of the NASA mission was drawn in the shape of a diamond.