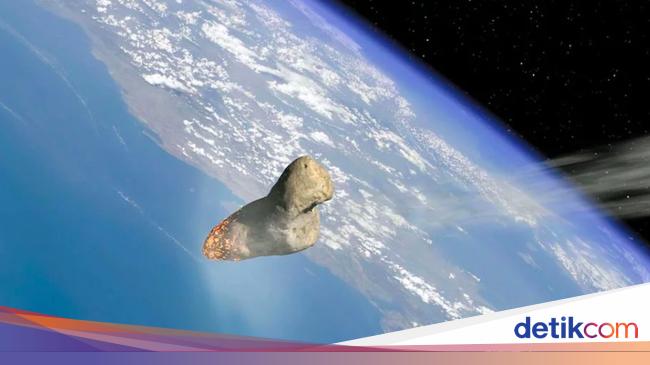 NASA warn there will be two asteroid that will approach Earth next month. But there’s no need to worry because the two of them will pass a safe distance and will not harm the Earth.

The first asteroid to pass will be 4660 Nereus. This asteroid was first discovered in 1982 and has a diameter of about 330 meters, equivalent to the height of the Eiffel Tower.

Astronomers predict asteroid 4660 Nereus will return to Earth in March 2031. After that asteroid it will again approach in 2050 and 2060.

See also  [Politique] And now the 3rd round

NASA itself will launch a test mission called the Double Asteroid Redirection Test (DART) on November 23 tomorrow. This mission will crash a spacecraft into the asteroid Dydymos in order to test methods of deflecting a dangerous asteroid.