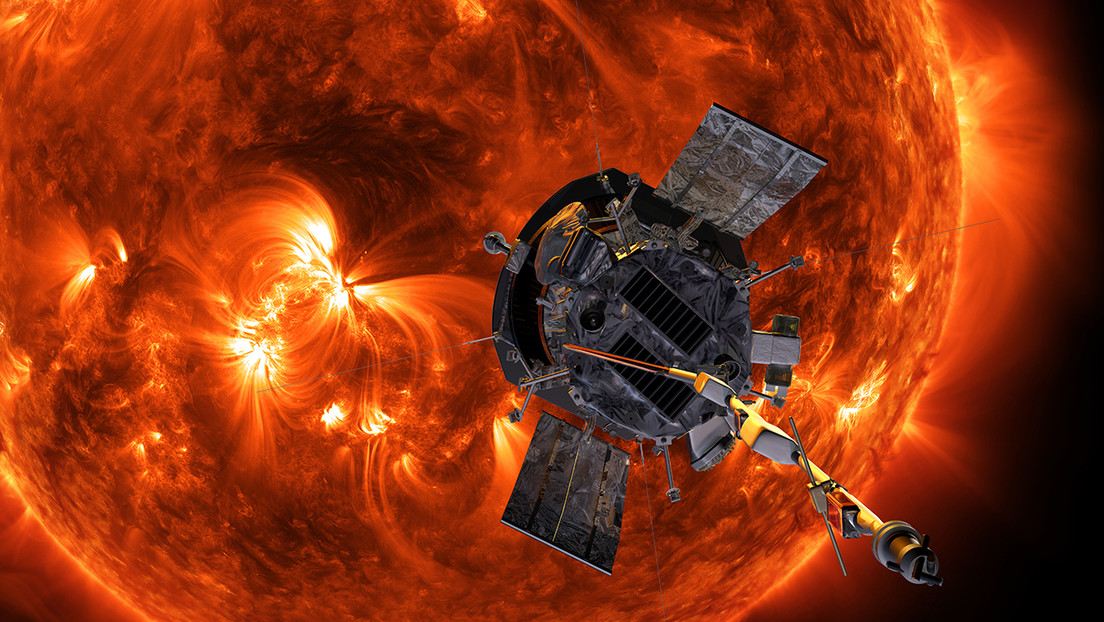 At that speed, it would take the probe less than an hour to reach the Moon from Earth, a journey that would typically take about three days.

NASA’s Parker solar probe reached the closest point to the Sun, called ‘perihelion’ on November 21, as part of its tenth approach to the star, and broke its own distance and speed records, they communicated those responsible for the mission.

The probe, launched in August 2018 to study our star, managed to get within 8.5 million kilometers of the solar surface, the closest it has been so far. During the approach, which was successfully completed on November 26, Parker was traveling at an unprecedented speed of 586,864 km / h. At that speed, the probe would take less than one hour to reach the moon from Earth, a journey that usually it would take about three days.

Formerly Parker established two records on April 29, when it approached the star at a distance of 10.4 million kilometers at a speed of more than 532,000 km / h, thus becoming the closest space probe to the Sun and the faster object built by man.

According to Nour Raouafi, a Parker mission scientist at the Johns Hopkins Applied Physics Laboratory in Laurel (Maryland, USA), during the approach the probe also detected amounts of dust higher than expected near the Sun.

“The exciting thing about this is that it is greatly improving our understanding of the innermost regions of our heliosphere, giving us an idea of ​​an environment that, until now, was a total mystery “, said Raouafi.

The Parker probe is expected to finally reach 6.2 million km distance from the solar surface in December 2024, at speeds in excess of 692,000 km/h. In that region it must withstand temperatures of around 1,400 ° C.