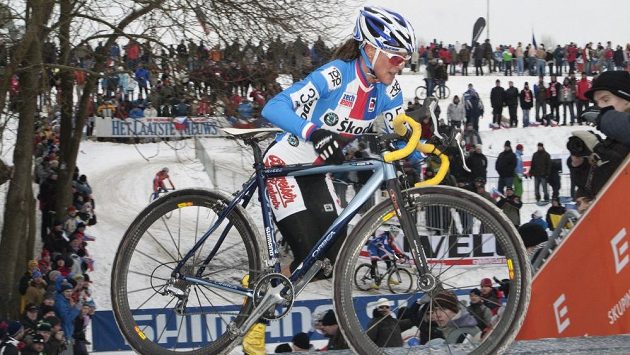 Still active cyclist Nash has been working at the UCI since 2017, when she was elected as a cyclocross to the athletes’ committee. Subsequently, the Prachatice native, who has lived overseas for a long time, became the president of the commission and thus automatically joined the UCI steering committee.

It is headed by President David Lappartient, whose congress re-elected last week for another four years. The same mandate, which expires during the 2025 World Road Championships in Rwanda, was given to four vice presidents, including Nash. Her colleagues in this position are the heads of the continental federations of Africa, Asia and Europe.

Maybe I missed the medal, Stybar lamented when he won the second best Czech result at the World Cup

Nash, who represented Hanušová under her native name in cross-country skiing, is planning at least one more cyclocross season. She presented herself on mountain bikes a week ago in the World Cup race in Snowshoe and finished sixteenth.

The long-time Czech number one has two bronzes from the Cyclocross World Championship in her collection, she won bronze at the European Championships on mountain bikes and won one World Cup race. She participated in five Olympic Games, two winter and three summer.