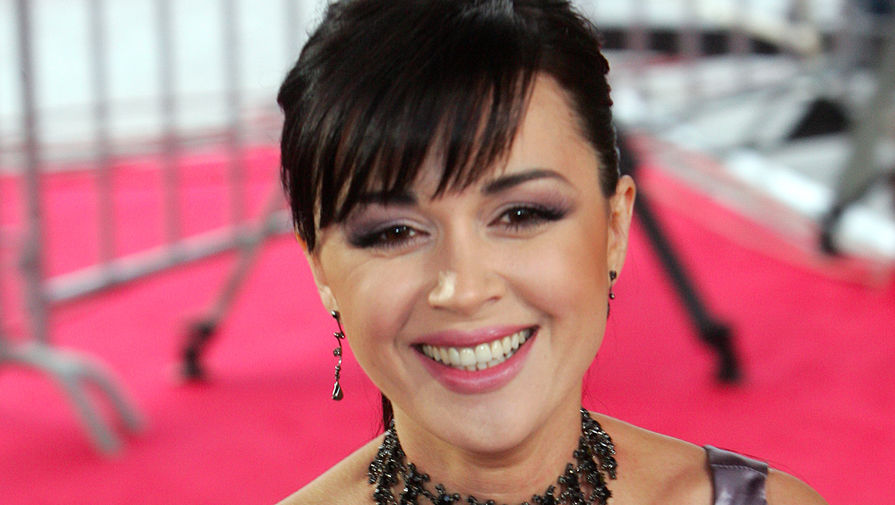 Singer Natasha Koroleva spoke about the state of actress Anastasia Zavorotnyuk, with whom she lives next door. According to the 46-year-old artist, the star of the series “My Fair Nanny” is recovering.

“Yes, we live nearby. Thank God they say that the news is good and Nastya is recovering. We wish her good health, ”the Queen quotes.NTV.

According to the singer, they are connected not only with friendship, but also with professional relations with 49-year-old Zavorotnyuk: at one time the Queen performed a cameo in one of the most popular Russian sitcoms of zero, where Anastasia had a major role.

Earlier this week, Director Zavorotnyuk Institute of Molecular Biology spoke about health V.A. Engelhardt RAS Alexander Makarov. During a meeting on the development of genetic technologies with Russian President Vladimir Putin, he said that the technologies created by the institution to combat the terminal stage of cancer can be used, inter alia, in the treatment of Zavorotnyuk. The professor also explained that in this case we are talking about using them in the treatment of viruses.

“The effectiveness of such a technology is very interesting, we really test it on the patients of the fourth, terminal stage, when they have nothing to lose, these are volunteers, and traditional therapy is no longer effective,” he quotesRIA News”.

According to Makarov, there is a “rather large percentage of cases” in which remission occurs and people return to a normal lifestyle.

“This is especially evident in the case of glioblastoma, a malignant tumor that quite often began to affect our leading artists, cultural figures and, unfortunately, with a sad result. Only Anastasia Zavorotnyuk, who is fighting this disease, remains, and we are also trying to take part in it, ”he added.

According to the director of the Institute of Molecular Biology. V.A. Engelhardt, the cells of the tumor were transferred to the institution Zavorotnyuk: “We were given the native cells of her tumor, we have multiplied them and have already picked up the viruses that kill these cells.” At the same time, as Makarov noted, “so far the situation there is not so alarming as to apply our technology.”

The media first wrote about the illness of Anastasia Zavorotnyuk at the end of last summer, and already in the fall, rumors appeared in the press that the actress, who was allegedly diagnosed with brain cancer, was put into medical sleep and connected to a ventilator.

Relatives of the artist at first did not comment on these messages, but by the end of the year the fact of the disease was confirmed. Then a special account “Support Zavorotnyuk” appeared on Instagram, where close stars periodically publish reliable information about her treatment, while at the same time refuting some rumors from the network. There, in particular, it was emphasized that Anastasia was never connected to mechanical ventilation and she was not in a state of “stupor”.

In March of this year, daughter Zavorotnyuk Anna admitted through social networks that she was experiencing psychological difficulties due to her mother’s illness.

“To say that I am stressed is not to say even a small part of what I’m going through now. I have a lot to share with you, but I hope you understand how difficult it is – and I keep everything deep inside my heart. I love everyone, and I am deeply convinced that with your support and our common prayers, my best mother in the world will recover, and joy and happiness will enter our home again, ”she wrote.