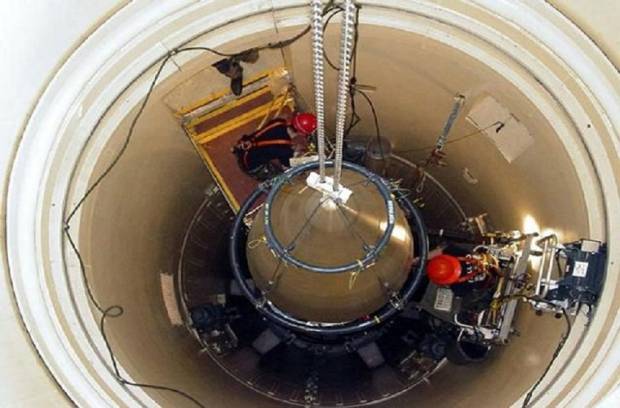 MOSCOW – NATO planning to deploy a number of weapons or nuclear bombs United States of America (USA) to eastern European countries. Russia shocked and condemned the plan of the US-led military alliance.

The nuclear bombs that are about to be deployed in eastern European countries are American weapons currently stationed in Germany.

On Friday (11/19/2021), NATO Secretary General Jens Stoltenberg made a speech at the German Atlantic Association, where he said moving atomic weapons around Germany was necessary because of the threat posed by Moscow.

“Russia is acting aggressively, it’s interfering in the affairs of other countries,” Stoltenberg said.

The head of the military bloc also claims that Moscow has invested significantly in military capabilities, including advanced new nuclear weapons.

Russian Deputy Foreign Minister Alexander Grushko was shocked by the statement. He told RIA Novosti, hours later, that the comments were a threat to the existing peace agreement.

“If he actually says that, it means that for NATO, the collective voice that the secretary general spoke about, the Founding Act on Russia-NATO Relations no longer exists,” he said.

The law, officially known as “The Founding Act on Mutual Relations, Cooperation and Security,” was signed in May 1997 by Russia and the US-led military bloc.

See also  Jacob Blake was shot by the police 7 times, this is the video recorder testimony page all