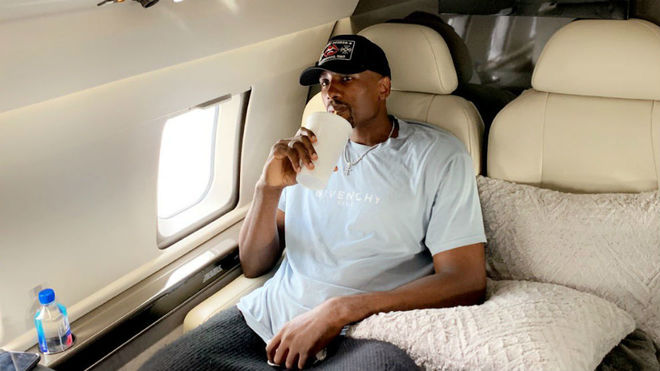 Serge Ibaka is the latest NBA star to switch teams, moving from the Toronto Raptors to the Los Angeles Clippers. The Congolese-Spanish power forward won the NBA title with the Raptors in 2019 and averaged 15.4 points and 8.2 rebounds last season.

Now, he’s making a move and various sources have reported that a two-year deal has been agreed, one worth 19 million dollars. It could be officially announced by the end of the weekend.

Ibaka was drafted in the first round of the 2008 draft by the Seattle SuperSonics and played in Spain with Ricoh Manresa in 2008/09. He then joined the SuperSonics, by then the Oklahoma City Thunder.

A brief return to Spain followed to play for Real Madrid in 2011, before continuing his career with the Thunder, Orlando Magic and Toronto Raptors. The Clippers were keen to make an effort in free agency, after losing Montrezl Harrell to the Los Angeles Lakers. They also saw JaMychal Green depart for the Denver Nuggets.

They’re still looking for a shooting guard and another big man, with Marc Gasol an option. He could, therefore, reunite with his Raptors teammate Ibaka in Los Angeles.