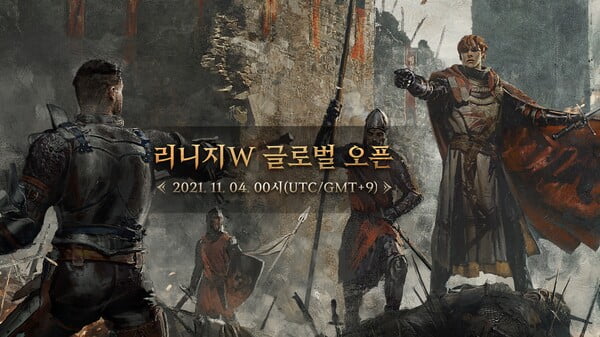 The world preview video released this time contains actual game scenes of major areas where you can adventure in ‘Lineage W’, such as ▲Gludio ▲Window ▲Talking Island ▲Fairy Forest, etc. You can watch it on ‘Lineage W’ official YouTube channel do.

‘Lineage W’ is conducting a character name preemption event on the official website. Since the start on September 30th, the number of people per world has been increased a total of 4 times. Users can predetermine the world, class, and character name. There is only one character name in the world (12 servers).