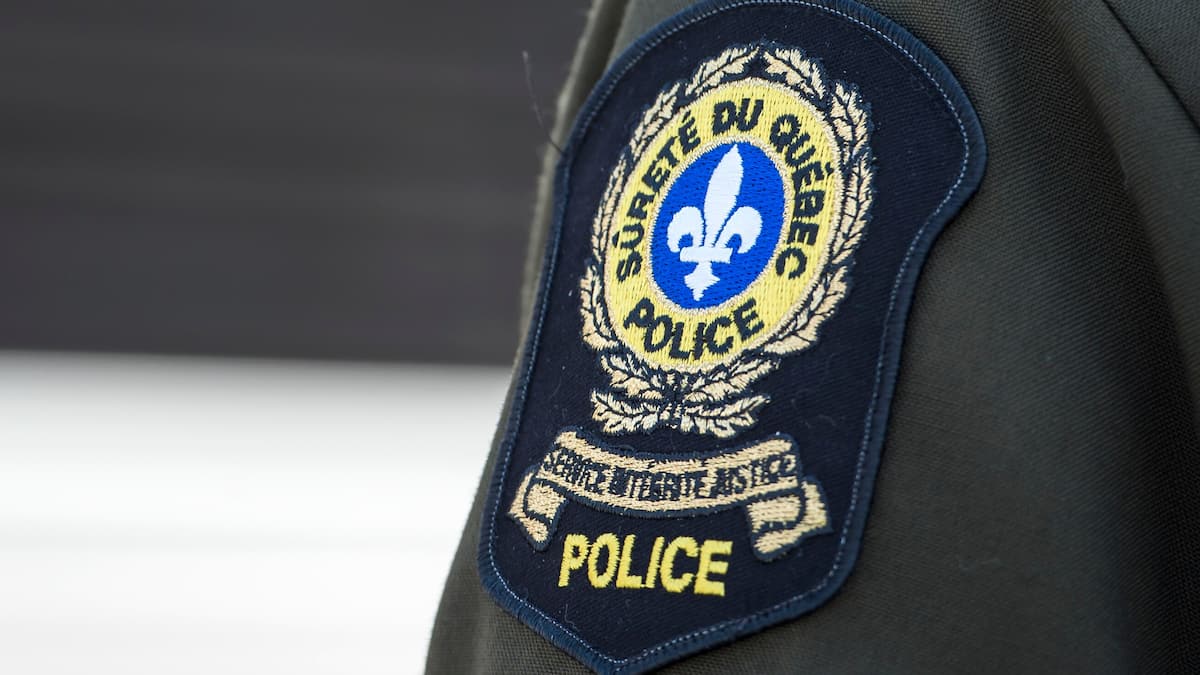 Nearly 1,700 kilograms of cannabis (1.7 tons) were seized on Wednesday during an operation led by the Saint-Jérôme police department and the Sûreté du Québec (SQ).

The police carried out a search, following a call from a citizen for a break and enter.

“The patrol officers arrested a person who was allegedly involved in the production of illicit cannabis. This individual operated in the greater Laurentians region, ”said the SQ in a press release.

The 39-year-old man who was arrested could face charges related to, among other things, possession of illegal cannabis.

During the search, conducted on rue Claude Audy, the police seized more than 1697 kilograms of cannabis ready for sale, as well as accounts.

The SQ took the opportunity to remind you that any information on cannabis smuggling or production can be communicated confidentially to the Criminal Information Center at 1 800 659-4264.