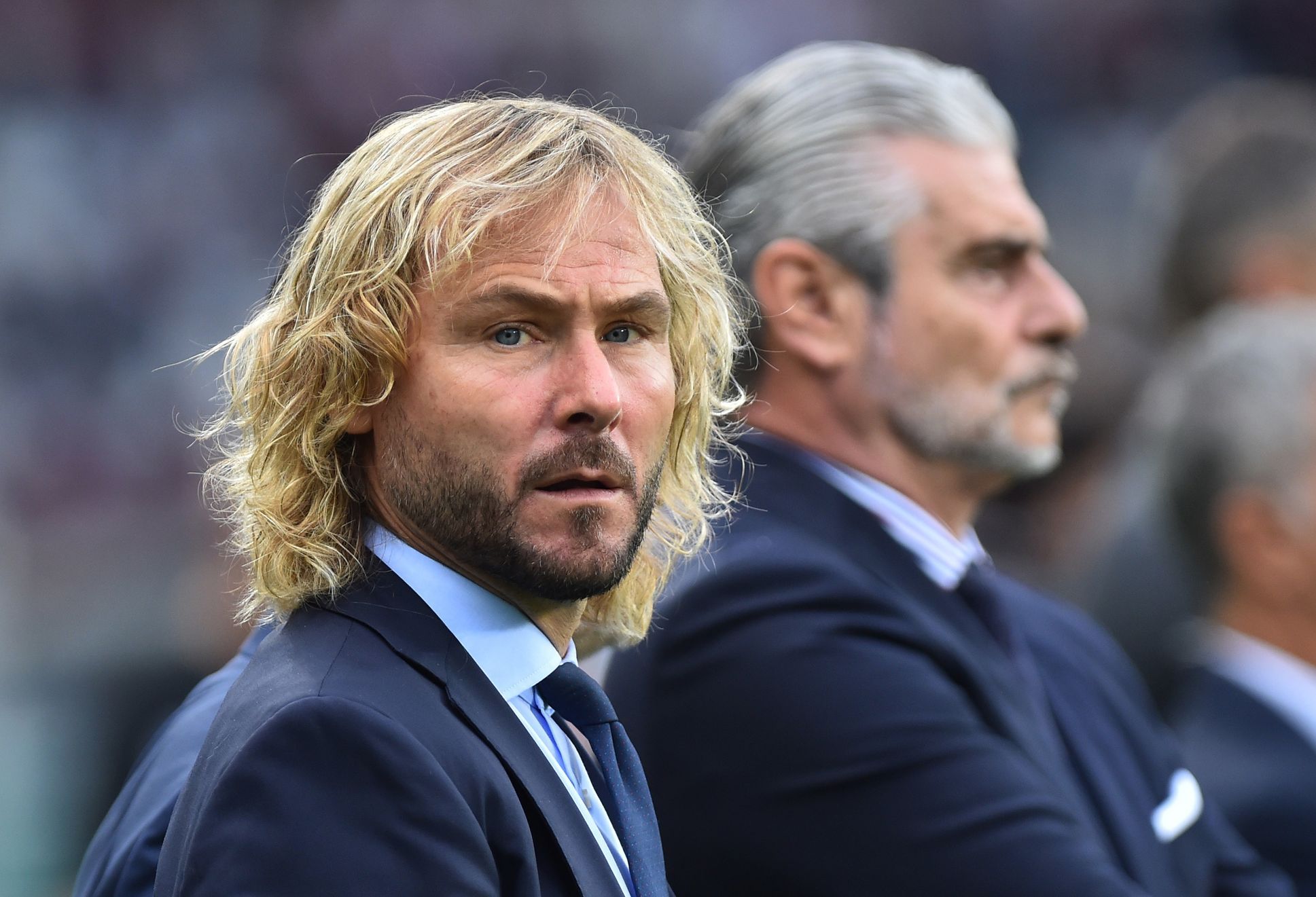 The management of the Juventus football is in trouble, it is in danger of an administrative descent from Serie A due to its accounting machinations and its representatives are staying behind bars. Should Pavel Nedvěd, a famous Czech football player and now the club’s vice president, be afraid? “Nedvěd is not in danger of imprisonment,” Italian sports journalist Massimo Franchi, editor-in-chief of the Turin newspaper Tuttosport, told Aktuálně.cz.

News of widespread fraud is now being swallowed up by all of Italy’s football. Every week, the media bring new details about how the strongest club in the country, Turin’s Juventus, has reportedly artificially improved its accounting.

In an extensive case involving several clubs, the police are also investigating the best football player in modern Czech history and the current vice president of Juventus, Pavel Nedvěd. The case involves hundreds of millions of euros. The Turin Club rejects any machinations and cooperates with the authorities in the investigation.

“Grande Paolo does not risk imprisonment,” said Massimo Franchi of the Tuttosport newsroom. One of the three largest sports dailies in the country is based in Turin and usually has good information about what is happening at Juventus. But competitors and football fans often blame him for sidelining the country’s most famous club.

“Nedvěd is only vice president. He had little or no influence on the club’s financial and transfer policy,” says Franchi. “It was headed directly by President Andrea Agnelli and Director Fabio Paratici,” the two senior officials said.

Agnelli is one of the most powerful men in Italian football. He has been President of Juventus since 2010, has served on the UEFA Executive Committee and led the European Club Association. He resigned from her lead this spring, when he took over the leadership of the upcoming football super league.

Paratici was one of his closest collaborators at Juventus as sports and technical director. He has been working for Tottenham Hotspur, England, since this year.

According to investigators, the club also improved its accounting with fictitious payments to player agents.

Of all Italian clubs, Juventus pays the most to the players. He gave a massive 205 million euros in wages last year. Master Inter Milan was significantly behind in this respect with 132 million.

Juventus has been in debt for a long time. It reported a loss of 209.9 million euros last year, which is a historical record in Serie A. The cumulative loss exceeds 320 million. To improve his finances, he decided to raise capital in the summer by subscribing for new shares worth a total of 400 million euros.

In the current accounting case, Codacons, the Italian consumer protection association, is calling for punishment for Juventus. It also protects fans who buy tickets to matches and pay for TV broadcasts.

“He proposes to send Juventus to the second league. The matches would be marked as fake and the spectators would be given the right to a refund,” says Franchi.

The Italian media reports that Juventus is far from the only club affected by the large-scale case. The Roman daily Corriere dello Sport also names Naples, AS Roma, Atalanta Bergamo, FC Genoa and Sampdoria.

If the suspicions prove, this will be a serious problem for Serie A. In recent years, it has managed to attract movable investors from abroad, especially from the US, and questioning the purity of competition could discourage patrons.

Franchi describes that Nedvěd in Turin is not disturbed by the football community. Contrary to how fans see his co-workers in the club’s management. “Pavel is a fan idol because in 2006, when Juventus came down for Serie A corruption, he did not leave the club and helped him return. No one blames him,” he said.

He comes across a case called Calciopoli. Due to the influence of matches at that time, the Turin Grand Club lost two championship titles and was transferred to the second league, which had to start with a high points deduction.

Juventus still faces punishment now. He could be relegated and stripped if investigators proved that he could not play Serie A without falsified accounting. That is, it would not meet the rule of financial fair play on the sustainability of its economy.

Even without the current investigation, however, the current situation is very unpleasant for Juventus. The club, which won nine championships in a row between 2011 and 2020, is out of shape. He is currently in fifth place in the table with a big gap to the head of AC Milan.