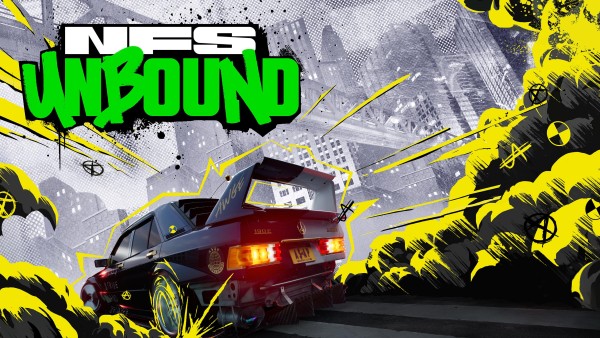 Today, December 2, the Need for Speed ​​Unbound racing arcade game from the developers of Criterion Games and publishing house Electronic Arts was released. The game is available on PC, PlayStation 5 and Xbox Series.

At the moment, there are not so many reviews from Steam users, only 137, but they are all quite positive, more precisely 87% of them. And there are no reviews from critics yet, which is rather strange.

See also  What is the Russian PowerPoint cyber scam and how can you avoid it?