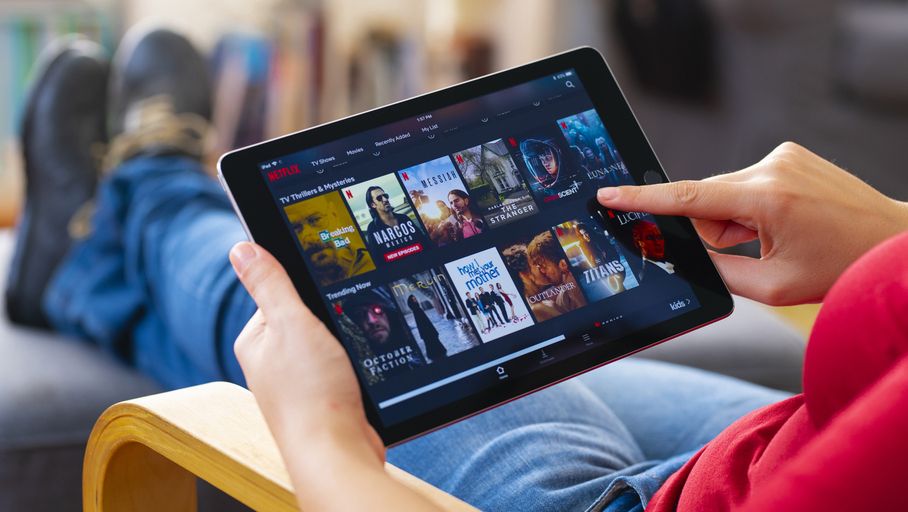 The tragic health crisis hitting the world heralds a major economic recession. Some companies such as Netflix, whose action has never looked so good, escape the complications for the time being.

Passing the $ 434 mark in yesterday’s session, the Netflix share reached its all-time high, propelling its market capitalization above $ 190 billion. At a time when nearly three billion people are confined to the world, the leader in subscription VOD has never done so well.

Like Zoom, Peloton or Slack, Netflix is ​​one of the winners of the health crisis caused by covid-19, garnering new subscriptions and seeing the use of its service explode. A situation which, given the current economic situation, transforms these companies into refuges for investors. In the past 30 days, the Netflix share has seen its value increase by 40%.

To find out how many Netflix subscribers it will have to wait for the next release of its financial results on April 21. According to the latest reports, the platform had 167 million subscribers taking out a paid subscription.

It will be necessary to analyze what was the impact of the very successful launch of Disney + in Europe on these figures, even if the North American indicators tend to prove that the followers of SVOD do not generally unsubscribe from Netflix for the benefit of Disney + , rather perceived as a complementary service. Disney + has been able to attract more than 50 million subscribers in the space of a few months.

Netflix is ​​a paid subscription application and service that provides access to an online library of several thousand films, series, documentaries, shows and TV shows.