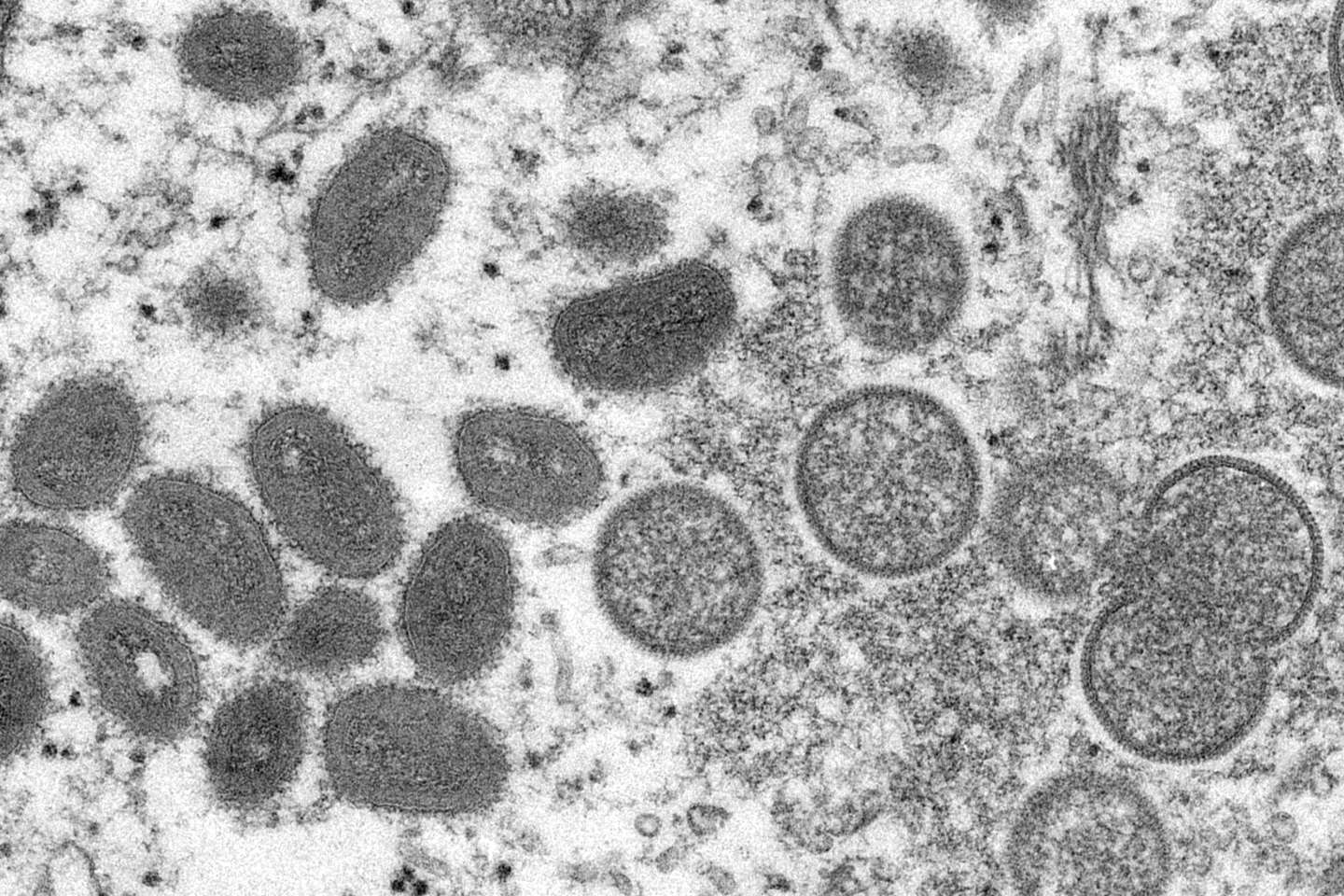 The UK is recording new cases of monkeypox every day, an official with the UK Health Security Agency (UKHSA) said on Sunday May 22, a matter the government says is taking “very seriously”. “We are detecting more cases every day”, Susan Hopkins told the BBC. Last week, twenty patients were identified and a new report will be published on Monday “with the figures of the weekend”said M.me Hopkins.

New UKHSA guidelines recommend contact cases most at risk of monkeypox patients self-isolate for three weeks and avoid contact with immunocompromised people, pregnant women and children under 12 , SkyNews reported on Sunday. “In the cases we have seen so far in the UK, the vast majority of people recover on their own”said M.me Hopkins.

She described monkeypox as “a new infectious disease that is spreading in our community” with “cases that have no identified contact with an individual from West Africa”where the disease was previously present.

Transmission is observed “primarily among individuals who identify as gay or bisexual or among men who have sex with men”she said, pointing out that the transmission can be explained by the “frequent close contact they may have”. She called for being attentive to the slightest symptom while stressing that the risk for the population as a whole was “extremely weak”.

While there is no vaccine for monkeypox, which is self-curing, a smallpox vaccine can be used to protect contact cases, Dr Hopkins explained. Education Minister Nadhim Zahawi said on the same TV channel that the government was taking the matter “very very seriously” and that the UK had started buying doses of smallpox vaccine.

Several European countries have identified cases of monkeypox, which could accelerate in Europe, said Friday a regional official of the World Health Organization (WHO).

Read also: WHO brings together its member countries in Geneva, Ukraine and Covid on the menu of discussions