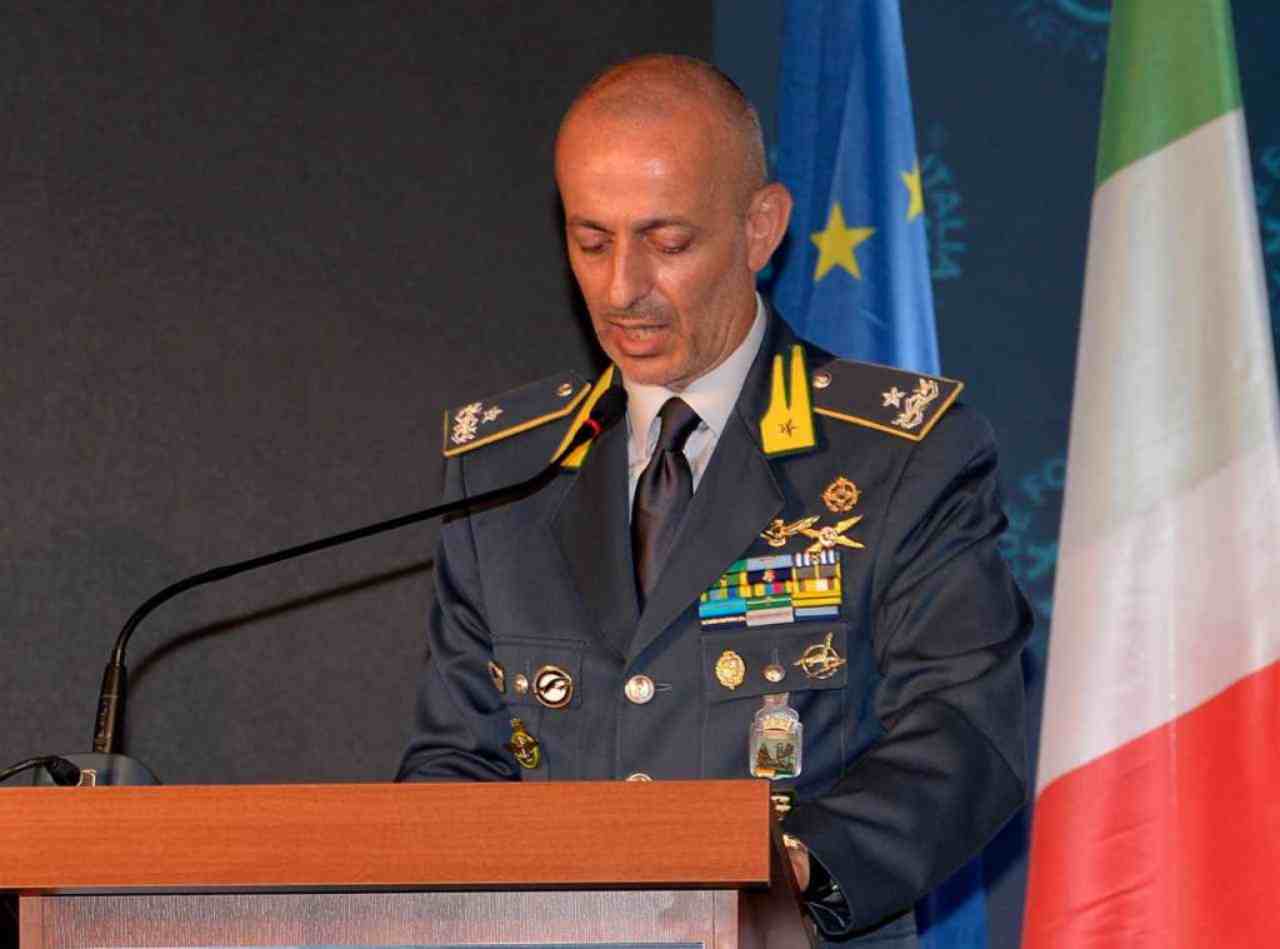 Let’s see what changes. The Draghi government has placed a whole series of restrictions on money cash.

In fact, it is thanks to cash that tax evasion can be achieved. The doctor, for example, can ask to be paid in cash and completely avoid taxation. So it is not surprising that the government wants to fight the use of cash in every way.

The obligation for merchants to accept POS payments came into force in July. Lot of Merchants they protested for this reform however, it is important for the government to discourage the use of cash when paying in-store. But another important limit to the use of cash is precisely that relating to payments that can be made in cash. Indeed for this year the limit of payments that can be made in cash is set at € 2000 but from next year it drops to € 1000.

Money in the house and in your pocket

So paying in cash will become more and more limited and fines can be very heavy. But for those who are caught with too much money at home or in their pockets, the investigations and penalties can be equally heavy. Let’s see when the money kept on or kept at home is considered too much by the taxman. When the taxman makes an assessment in a house or he does a search on a person, tries to first verify how much cash he can find.

Thresholds not to be exceeded

If the cash is too much this will be a clear symptom of tax evasion or money laundering. However, to get to understand if the money is to be considered too much or not the taxman concretely takes into consideration the economic situation of the subject. In fact, if the subject has a prosperous economic situation, it can be considered normal that he can have a lot of money with him. On the contrary, a person in greater economic difficulty will be considered suspicious if he has too much money on him or at home.