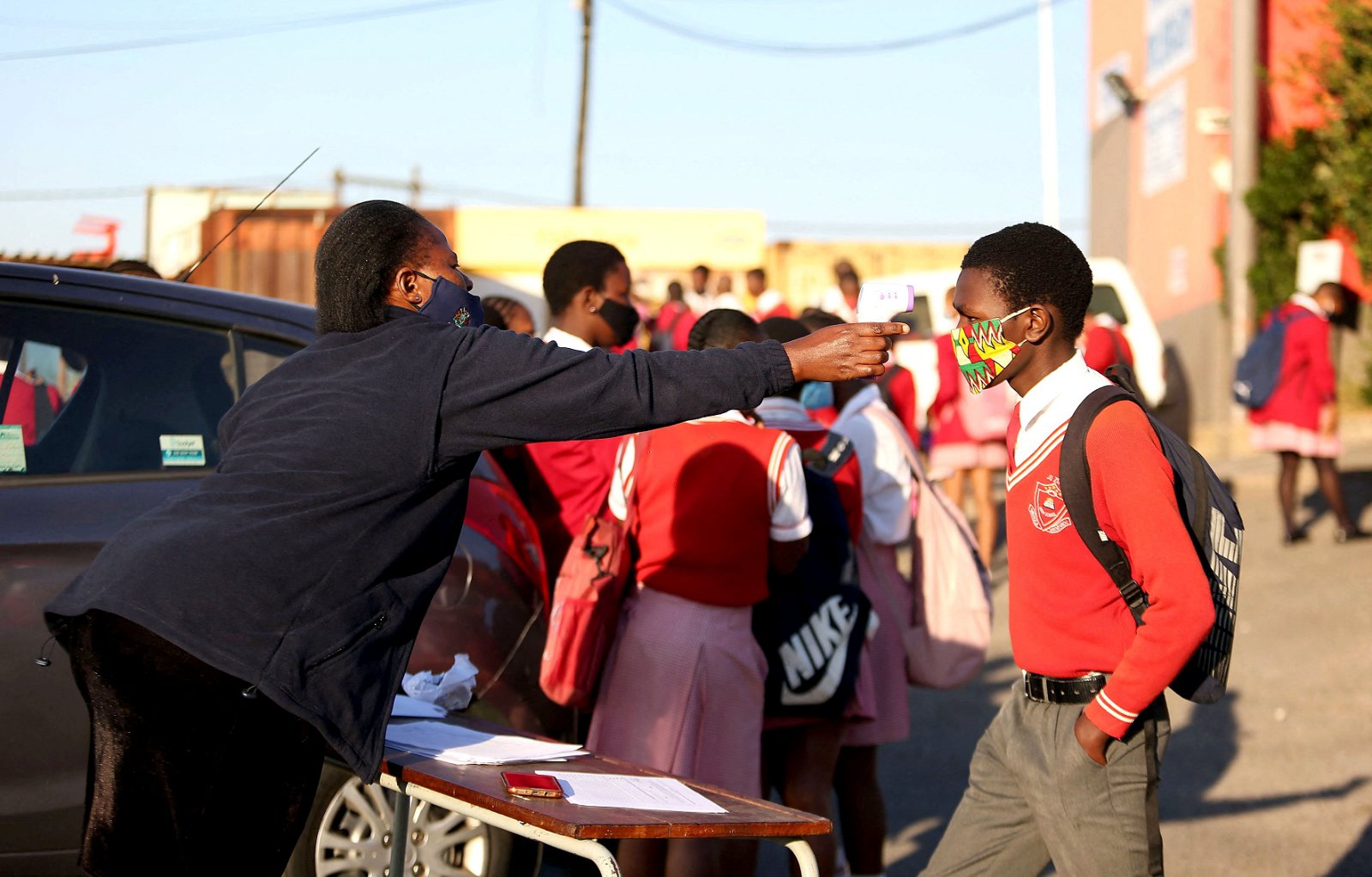 The so-called C.1.2.variant of the coronavirus was first identified in May in the South African provinces of Mpumalanga and Gauteng. Johannesburg and the capital Pretoria are located there. Since then, the virus has been found in seven other countries in Africa, Oceania, Asia in Europe.

The mutations on the virus are associated with increased transmissibility. They would also be better able to evade antibodies. That is what the scientists report in the study. “It is important to emphasize this given the current state of the mutations.”

Mutations have led to successive waves of the coronavirus. That happened with the Delta-variant, first found in India. Delta is currently pushing up infection rates around the world. Mutations are first classified as “variants of interest” by the World Health Organization. Once they are determined to be more serious or transmissible, they are referred to as “variants of concern.”

C.1.2. evolved from the C.1. virus. That is a line of the coronavirus that was the most common variant during the first wave in South Africa, mid-2020.

Perception does not equal origin

The research has been published by South African research centres. The KwaZulu-Natal Research Innovation and Sequencing Platform, known as Krisp, and the National Institute for Communicable Diseases, among others, participated in the study.

South African scientists also discovered the Beta variant in 2020. However, when new variants are first identified in South Africa, the scientists emphasize that doesn’t mean they have their origin there too. (mah)

See also  Symptoms of the new variant of COVID-19, fever no longer dominates