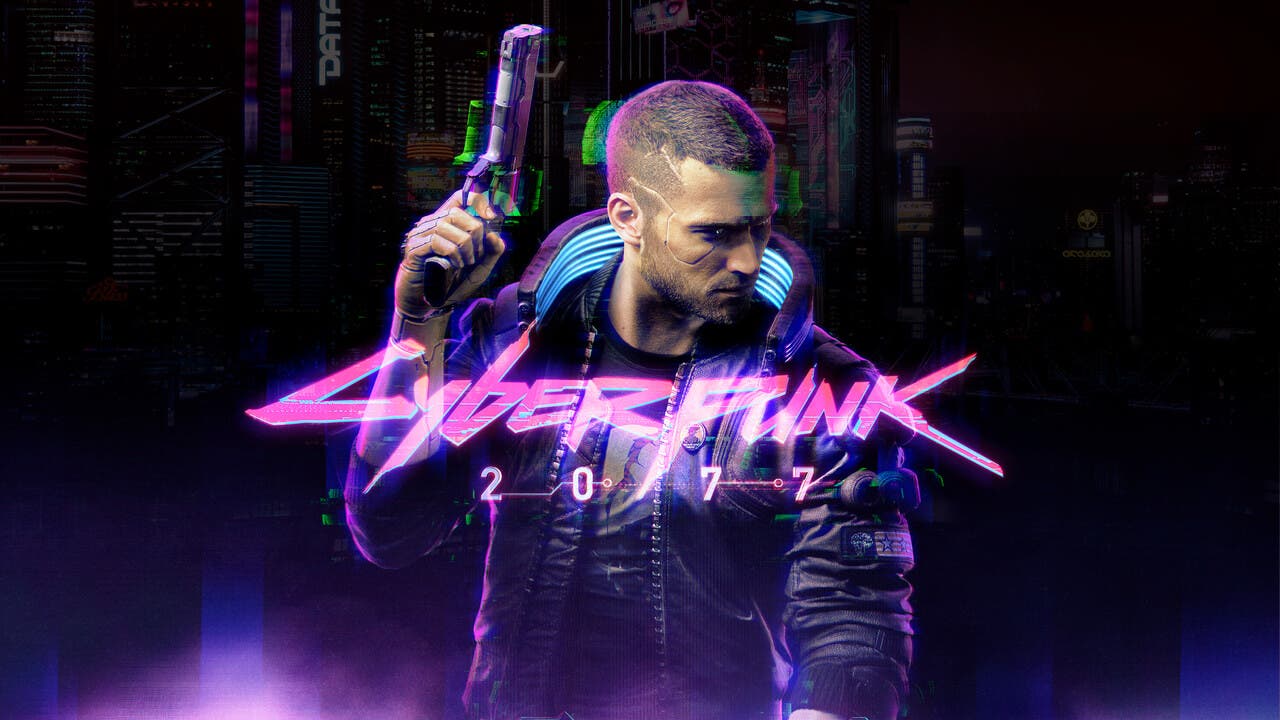 CD Projekt RED has released new video of Cyberpunk 2077 with Ray Tracing and DLSS. In this video, we can see how much more immersive Night City looks with realistic reflections. This video is a scene that fully explores the benefits of Ray Tracing, and the truth is that the game comes to look outside the standard. After the various delays the game has had, excellent quality is what users expect from the game.

The game in the video has been captured on GeForce RTX 30 series. After CD Projekt RED confirmed the PC requirements to play with Ray Tracing enabled, it became clear how highly demanding it can be. Although one can get by with an RTX 2060 at 1080p resolution and medium settings, the Ultra configurations with Ray Tracing enabled require an RTX 3070 and 3080 to play at 1440p and 2160p respectively.

Cyberpunk 2077 will be available on December 10 for the current generation and will have support for Xbox Series X / S at launch. However, the next-gen patch will arrive after launch, possibly in the first half of 2021. We were recently able to see how Cyberpunk 2077 was played on Xbox One X and Xbox Series X, leaving a very good impression of what the game will be able to do on both generations of consoles.