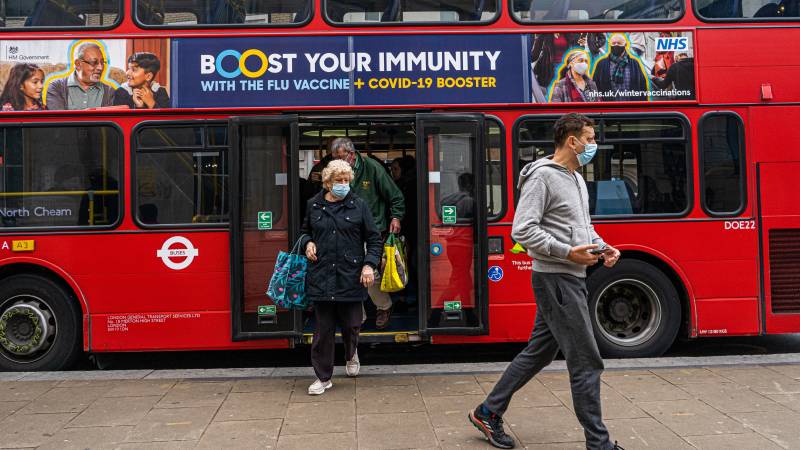 In general, the number of people who have been vaccinated at all in Germany has remained somewhat stable in recent weeks, at just over two thirds of the population. The German government and health organizations would therefore prefer to see the rest get a first or second shot quickly. But: three out of four vaccinations are currently a refresher. So there is more momentum, says correspondent Charlotte Waaijers.

More than 6 million people have now received a refresher in Germany. The committee now recommends a refresher for everyone over the age of 18, as soon as their last shot has passed long enough. But that doesn’t mean everyone can get an appointment quickly. Large vaccination centers were phased out after the large-scale vaccination campaign in the summer. Now scaling up again is slow.

This week there was also a fuss about a comment by Health Minister Spahn. He said the BioNTech/Pfizer vaccine will be rationed because the government must get rid of the supply of Moderna first. It spoils otherwise in February. This led to fears of scarcity if not all available BioNTech/Pfizer doses were delivered. GPs are concerned about the extra work involved in switching to another vaccine, especially when it is already so busy. And the plan raised the question of whether people who have previously been injected with BioNTech/Pfizer can get a refresher from Moderna at all.

Spahn has since apologized for his remark. All available stocks, including those from BioNTech/Pfizer, will be delivered, he assures. And where the rationing leads to doubts about the quality of Moderna, he tries to remove them. BioNTech/Pfizer is the Mercedes among vaccines, according to the minister, and Moderna the Rolls-Royce.

See also  “In Iran, the power of the Revolutionary Guards is gradually transforming the country into a military dictatorship”