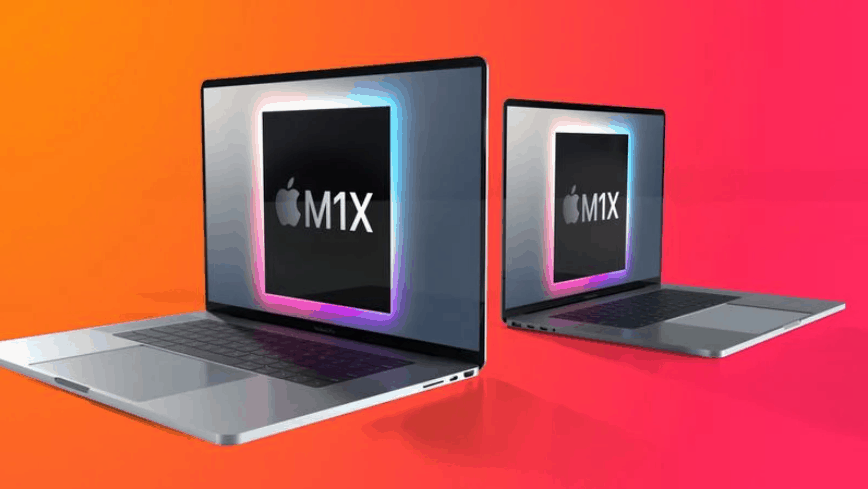 From the latest beta version of macOS Monterey can be formatted that two new resolution options will be available with the MacBook Pros that will be released in November 2021. These are 3456 x 2234 and 3024 x 1964 ‘Retina’ screen resolutions.

The timing of the resolutions is good, as the final version of the macOS Monterey operating system is expected to be available at the same time as the launch of the new laptops in November.

Other features of the new models are Apple’s own chipsets that are faster than the M1 chipset that is now often used. Furthermore, the laptops will have Mini LED screens for better contrast and new ports such as HDMI and an SD card slot. In addition, the new devices would no longer have a Touch Bar and instead would have physical function keys.