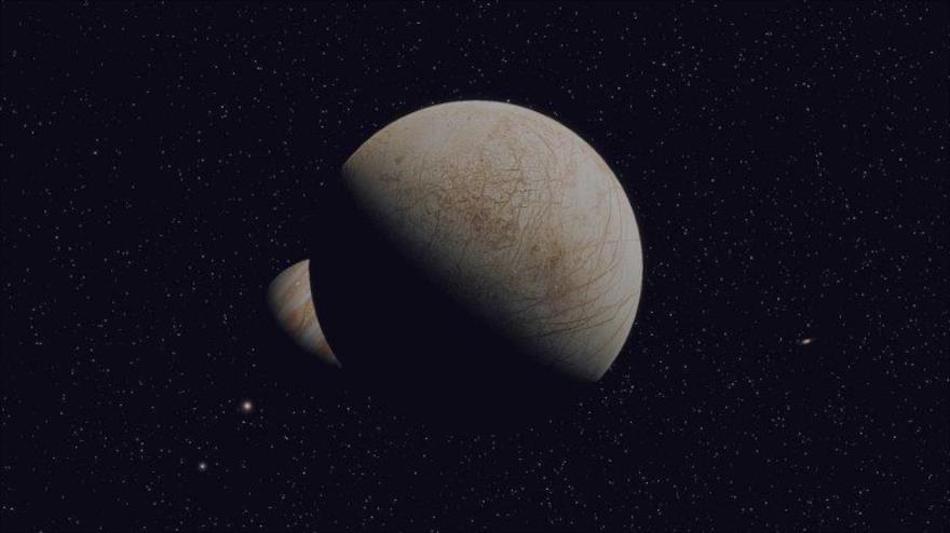 Researchers discovered a new rocky planet made of iron and the size of Mars whose year lasts less than a day on Earth.

The new discovery is called “GJ 367 b” and, although it is somewhat larger than Mars, this small, rocky, very dense and iron-rich exoplanet is one of the heaviest of the nearly 5,000 discovered so far. The planet is 31 light years from Earth and rotates around the sun every 8 hours, its years lasting less than a day on planet Earth.

The planet has been discovered by an international group of 78 scientists led by the Planetary Research Institute of the DLR (German Aerospace Center) and the details of the find were published in the journal Science.

“GJ 367 b has a very large iron core and a small part of silicates like Earth, a composition similar to that of Mercury, which is the closest planet to the Sun in our solar system,” explained a researcher at the Institute of Astrophysics of the Spanish archipelago of the Canary Islands (IAC) and co-author of the study, Enric Pallé.

In addition, this curious exoplanet, which is only 31 light years from Earth, revolves around a star in approximately 8 hours, meaning that “its year lasts less than a day on Earth,” added the researcher.. Astronomers have not seen it directly, but have been able to estimate its size and mass by observing its effects on the star it orbits.

The original article can be read here