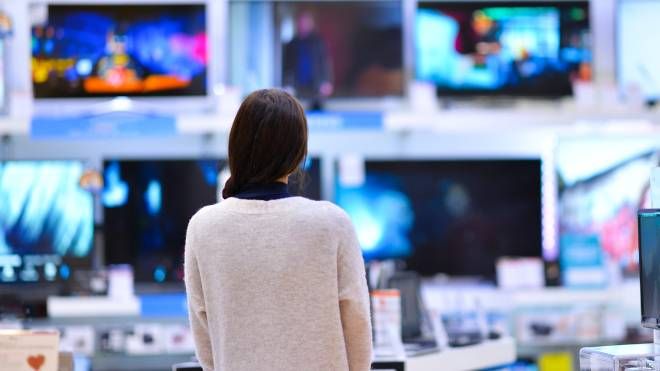 Bologna, 11 October 2021 – From 15 October the change of will start gradually tv signal. In fact, it passes from a transmission from the codifica Dvb-T/Mpeg2 to that Mpeg4, that is to one broadcast in hd with a qualitatively better and sharper image. From mid-month, however, this change will affect only some national channels. To see them it will be necessary to have hd televisions at home (generally all those purchased after 2017) or functional decoders for high definition.

It will be instead from 15 November which will begin, in stages, the real process of signal transformation. There is already a calendar that affects all areas of Italy, while from 23 August last you can request a bonus of 100 euros for scrapping your TV.

If starting from mid-month some television channels will be broadcast in hd, the transition to the new signal of all other channels will take place gradually. Then from 1 January 2023, the reception of TV programs will be definitively possible only through a new generation TV or decoder.

See also  In Newsstand on the Fatto Quotidiano of 2 October: Draghi gives the gift to the anti-Salvini leaguers

Compatible TVs and how to claim the bonus

In general, if a TV has been purchased after 2017 it will not be necessary to change it, because it already has the technology to receive the new signal. In case you don’t want to buy a new tv, you can buy one decoder, or use one you already own if it was bought from 2018 onwards.

If, on the other hand, you want to change TV, but using the scrapping bonus – which consists of a 20% discount on the purchase price of the new TV, up to a maximum of 100 euros -, made available by the Mise, you can choose one of the published products on its website and claim the bonus when purchasing the device. It will be sufficient to have an appliance to be scrapped and to go to the dealer or to the ecological island authorized with the self-declaration form compiled. There are no ISEE limits to use the bonus.