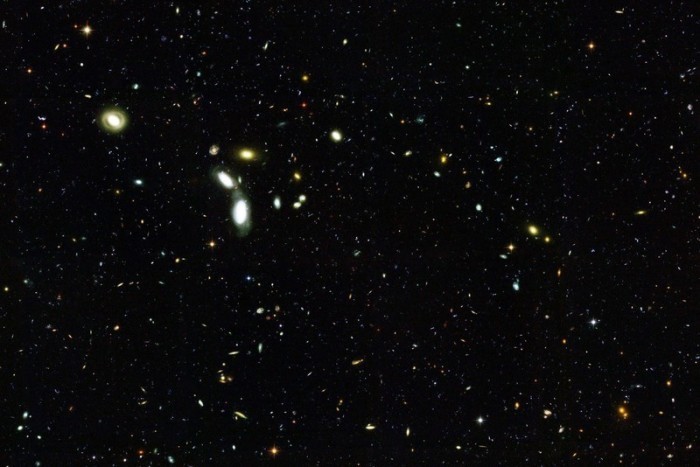 WASHINGTON: With official permission from the US space agency Nasa, the two billionaires who are interested in space, Elon Musk and Jared Isaacman, will be able to investigate in the coming months whether the “Hubble” space telescope can be transported to a more stable orbit with the help of the “Dragon” spacecraft. Musk’s space company SpaceX and technology entrepreneur Isaacman, who was part of the first all-private space mission last year, proposed the project, NASA said. At least initially, they would not get any money from the space agency.

The Hubble Space Telescope has been in use at an altitude of around 550 kilometers above the Earth since 1990. If it could be placed in a higher and more stable orbit, Nasa estimates it could potentially operate several years longer than it is in its current orbit. This possibility is now to be examined for around six months – according to Nasa, it will only be decided afterwards whether it should actually be implemented.