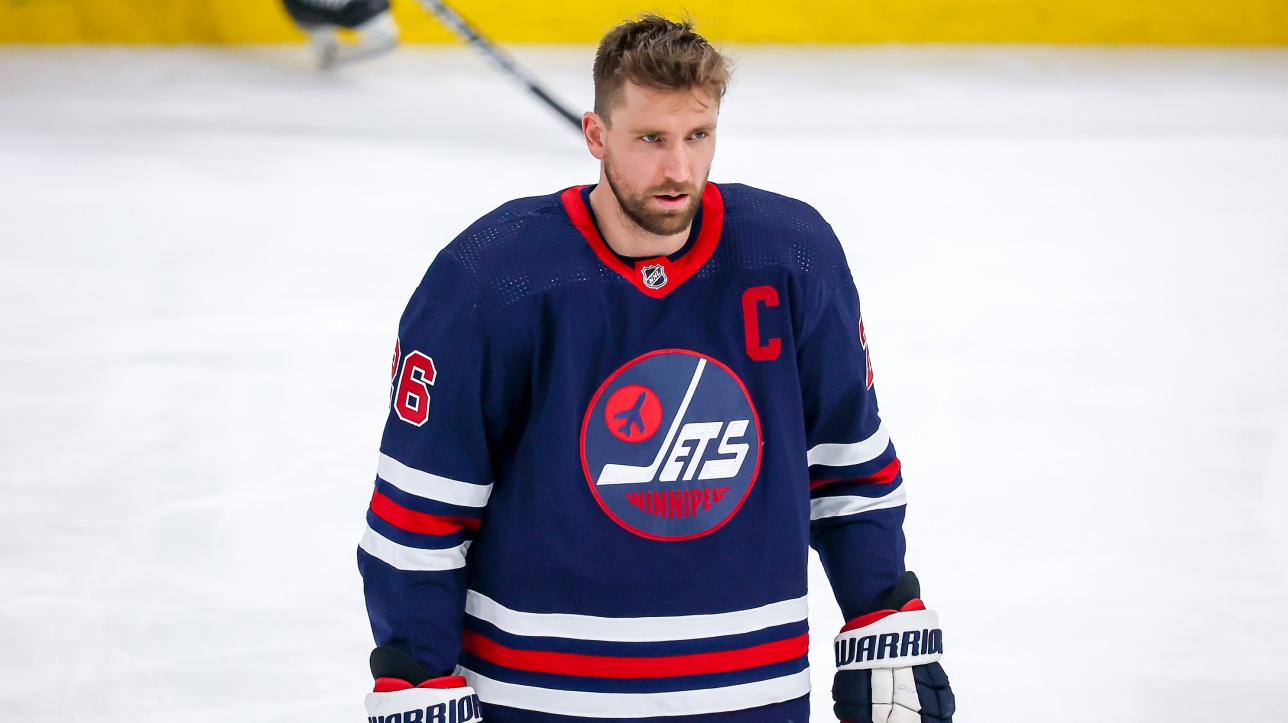 Visitors to the Bell Center Thursday night for a preseason game, the Winnipeg Jets are preparing for a 2022-2023 season under the sign of renewal.

On the one hand, the Manitoba formation will have a new head coach in Rick Bowness, freshly arrived from Dallas.

The latter did not take long to make a bold decision by withdrawing Blake Wheeler the responsibilities of captain, a role he had held since the start of the 2016-2017 season.

Pierre-Luc Dubois acknowledged that the announcement did not come without causing a stir. However, everyone seems determined to make the best of the situation.

“I think playing without a captain forces everyone to increase their leadership role. We have a lot of guys who have been playing in Winnipeg and in the NHL for a long time. Blake is still a very big part of our team. (…) But the group of leaders, in the best teams, is several players”, he underlined.

“It happened a little before the start of camp, so there was a period of adaptation, especially for the guys who had Blake as captain for six or seven years. Some have only had him as captain in the league. It was a shock for them, and for me too even though I’ve been here for two years,” admitted the 24-year-old power forward.

Asked about the Jets’ disappointing 2021-22 season — 11th in the West with a 39-32-11 record — Dubois identified consistency as something that will lead Bowness’ squad to better results.

“Last year, we saw too often that on a Friday night, we played like a very good team, and the next day, like a team that shouldn’t make the playoffs. For us this year, it takes results, that’s what counts. We want to have a good start to the season and build something. And a 5 to 1 win followed by a loss by the same score, that’s not how you find success. »

The Quebecer sees with an eye tinged with optimism the arrival behind the bench of Bowness, a head coach with a very well-stocked curriculum vitae, to say the least.

“I think he has already coached the Jets in the 1900s… I don’t know what! he laughed.

“When a new coach comes in, it’s a new voice and a new system. It is also a new philosophy. We saw that from the start of the camp. (…) Sometimes after a disappointing season, it’s good to have this kind of change. »

Far from kidding, Dubois smiled when asked if he was ready for a barrage of questions about his future in Winnipeg, a matter that has already been very well documented.

“I knew that by coming to play here, we were going to talk about that a bit. But for me, whether I have a one-year contract or an eight-year contract, my goal is to win the Stanley Cup. It doesn’t change anything for me. I want to be the best player I can be for this team. Some will surely continue to doubt, but I only have this idea in mind, ”he argued.

The former 3rd overall pick of the Columbus Blue Jackets assured that he was not going to start the season affected by the distractions relating to these famous contract negotiations.

“I don’t think so, I don’t hope. I had the chance to prepare for that this summer. During the off season, we prepare for the new challenges ahead. I knew this year was going to be part of (those challenges). But my goal is to help the team win, to be the best player I can be. It doesn’t change much for me, the money I make or the number of seasons I have left on my contract. Your job keep it simple: play the best you can. »