“I love my job” wrote 23-year-old Nicole Gee under a photo she shared on Instagram last week. In the picture, she is holding a small child in her arms. A few days later she was killed.

On August 20, Gee shared this photo of himself with an Afghan child in his arms on his Instagram account. Foto: Sgt. Isaiah Campbell/U.S. Marine Corps/NTB

On Thursday, authorities from a number of countries went out and asked people to stay away from Hamid Karzai International Airport in Kabul.

It was the British and American authorities who first came out with what they said was “very, very credible” information about an imminent attack at the airport.

Shortly afterwards, the area was hit by an explosion.

According to the Pentagon, a suicide bomber had entered the airport and detonated a bomb. At least 170 people have been confirmed dead, including 13 U.S. soldiers. On Saturday, the message came that 23-year-old Nicole Gee was among those killed, writes New York Post.

– Gee was a magnificent specimen of a Marine, writes fellow soldier Karen Holliday on Facebook.

Gee, who was originally from the state of California, had the main task of helping women and children at the airport near the Afghan capital. She shared several photos from the evacuation on her Instagram account, including the photo of her holding a sleeping child, which was later shared by the Pentagon on their Twitter account.

Gee was identified and confirmed dead Saturday. The family and the local community are in mourning after the loss of the 23-year-old soldier.

– Our family will never be the same again now that you are gone. You were a hero to all the people you helped in Kabul, and we could not have been more proud of you, writes Gees’ cousin Steffani Moody on Facebook.

– I have never met a couple with such a strong bond as the two had. I am completely devastated that Jarod has lost his great love, Fouco writes on Facebook.

(The case continues below the picture) 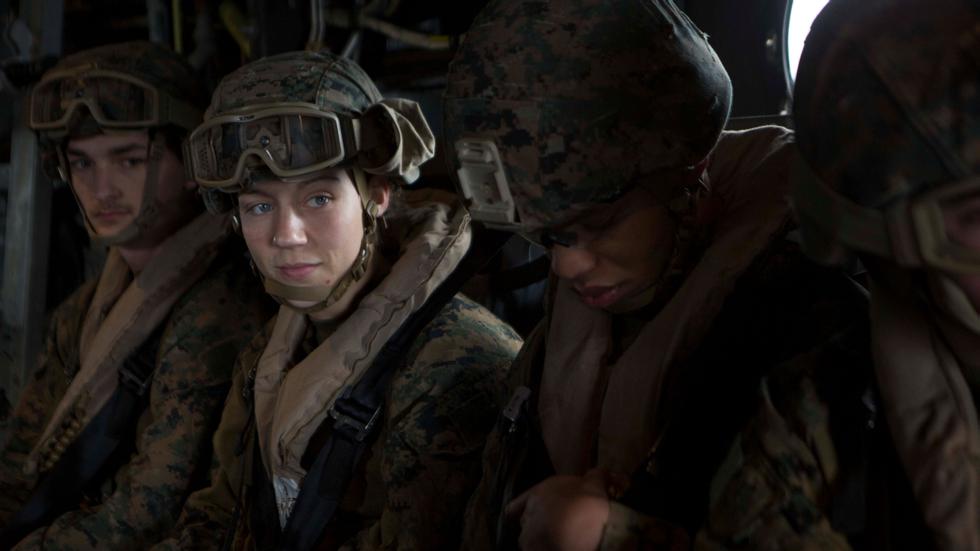 – We want to chase you

Hours after the attack, US President Joe Biden went out and said that the country would not forgive or forget the killing of Gee and the other 12 soldiers.

To those who carried out this attack, and to all who want to hurt the United States, know this: We will not forgive. We will not forget. We will chase you; you have to pay for this, Biden said in a speech to the American people on Thursday night.

The terrorist group IS Khorasan has claimed responsibility for the attack. The group, also known as IS-K, was originally formed by militant insurgents from Pakistan along with disgruntled Taliban members. It operates mainly in the north and east of Afghanistan, near Kabul. The group emerged in 2015 as a source after IS ‘nuclear fighters established their caliphate in Syria and Iraq in the summer of 2014.