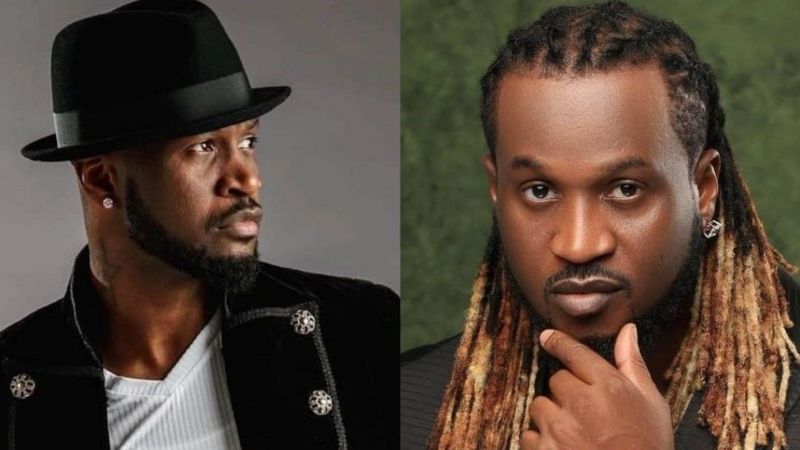 After 5 years of discord, the twin brothers Peter and Paul Okoye of the ex-group P Square reconciled a few days ago. Emmanuel Ehumadu, an influential Nigerian actor believes he knows the primary reason for this reconciliation of the two singers.

In an outing on his Instagram page, the Nigerian actor revealed that the twin brothers have finally decided to shut up their feuds because they are losing their influences on the music scene. ” Rude Boy Paul from Psquare and his brother Peter noticed that they were losing fame as solo artists… and decided to get back together as they are tired of losing their fame and you congratulate them ”, he wrote.