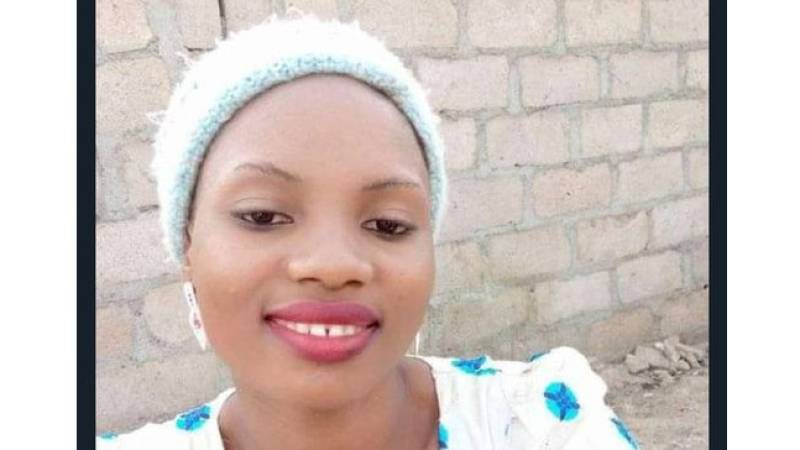 A curfew has been imposed in the Nigerian state of Sokoto for at least 24 hours. The reason is a demonstration by hundreds of residents against the arrest of two students, who are allegedly involved in the death of a fellow student.

Christian Deborah Samuel was lynched on Thursday by a crowd of students from Shehu Shagari University in Sokoto, for allegedly making blasphemous comments on Islam and the prophet Mohammed in a WhatsApp group.

Images of the lynching were then distributed via social media, in which at least two perpetrators were recognizable in the picture. They were arrested on Friday, much to the dismay of many Muslim fellow students. The university was closed and students were asked to leave the campus.

Condemned by Muslims and Christians

About half of the population of Nigeria is Christian, the other half is Muslim. In the northwestern state of Sokoto, the great majority is Muslim.

The murder of Samuel has been condemned by both Christian and Muslim spiritual and political leaders in Nigeria. The sultan of Sokoto, the authoritative cleric Muhammad Sa’ad Abubakar, has called for the perpetrators to be brought to justice. That was reason for activists to demonstrate at his palace.

Nigerian President Muhammadu Buhari, also a Muslim, has said he is concerned about the student’s death and wants a thorough and independent investigation into the events in Sokoto. “No one should take the law into their own hands,” Buhari said Friday. “Violence is not going to solve any problem.”

On Saturday, the unrest seemed to spread to another state. In central Kaduna, about 500 kilometers away, demonstrations “related to religious activity” were banned by authorities. “Some unpatriotic elements” in the state are said to have planned to use Samuel’s death for their own protest.