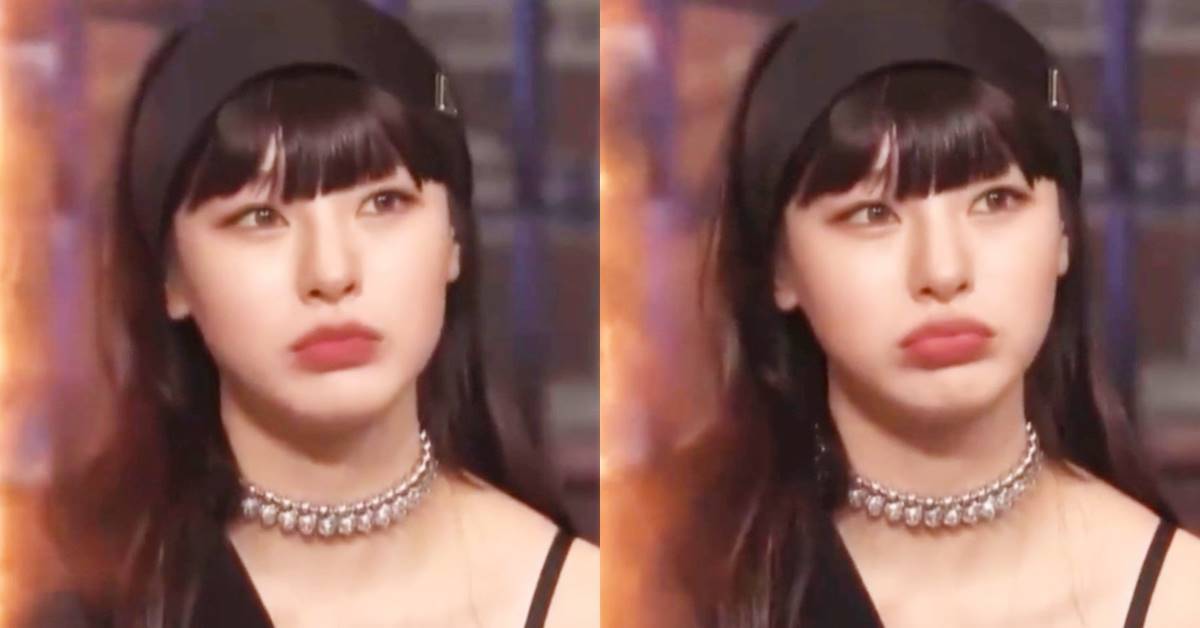 ‘Amazing Saturday’ Noje caught the eye with its best-in-class visuals.

In the tvN entertainment program ‘Amazing Saturday – Doremi Market’, which aired on the 6th, Noje and Aiki, who received attention for Mnet’s ‘Street Woman Fighter’, appeared as guests.

Noje, who appeared in a wig with bangs on that day, attracted attention with her best-looking visuals.

Noje showed off her dance skills, saying, “I prepared a dance competition for ‘Nolto’.” In the snack game, a game was held to guess the choreography name and song title. Noje showed off an active reaction and point choreography, exuding excitement. Noje decorated the stage without hesitation even when applying for battle.

After that, Noje, who answered the correct answer, performed the stage of singer Son Dam-bi’s ‘Crazy’ and made an outstanding performance.

Netizens who saw Noje’s performance also poured admiration. Netizens showed surprising reactions such as “Not to mention the face, every action is attractive”, “Really pretty”, “She looks more like a celebrity than a celebrity”, “The wig is cute too”, and “No joke on the nose”.

On the other hand, Noje has been active in pictorials, advertisements, and variety shows after appearing in ‘Street Woman Fighter’.