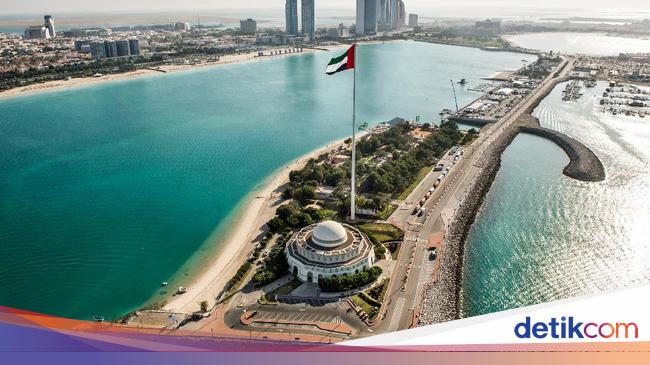 The United Arab Emirates and Indonesia are known to have an intimate relationship. Only as of next Sunday, UAE officially banned all flights from Indonesia.

The name Indonesia is included in the ranks of countries that are prohibited from entering the United Arab Emirates, along with Afghanistan as of July 11, 2021. It is known, the ban is related to the soaring number of COVID-19 cases in Indonesia, as quoted detikTravel from Reuters, Saturday (10/7/2021).

Not only for travelers from Indonesia and Afghanistan, anyone who comes from both countries within 14 days is also not allowed to enter UEA.

“Transit passengers from Indonesia and Afghanistan will also be barred from entering the country. Transit flights traveling to the UAE and bound for these countries are exempt from suspension,” as reported by Gulf News.

Not only that, the UAE also prohibits its citizens from traveling to Indonesia and Afghanistan, except with a number of urgent exceptions. However, certain passengers are exempt from suspension and are allowed to return to the UAE under several conditions, namely:

-Official delegates and employers with prior approval

These excluded categories must follow certain prevention guidelines which include:

2. PCR test at the airport, and on the 4th and 8th day entering the country

3. The PCR testing period has been limited to 48 hours instead of 72 hours and all tests must be carried out by an accredited laboratory that issues results with a QR code.