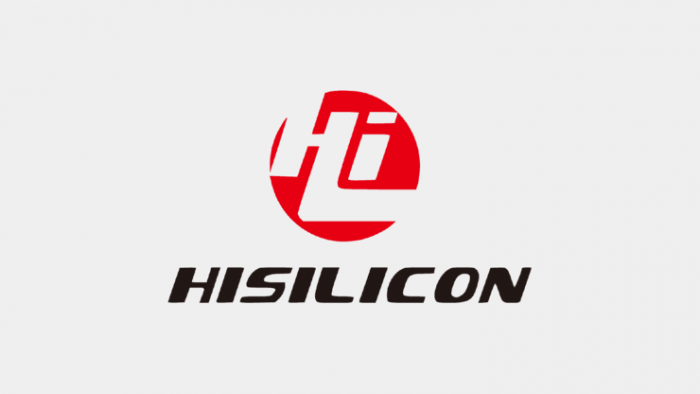 You can hardly believe that such a company with a glorious history of development will be placed in such a dark day.After all, before this, Huawei HiSilicon was in the worldCell phoneThe revenue share of the processor market was once close to the No. 1 position, and even surpassed Qualcomm of the United States in some quarters.

But even so, Huawei still made a difficult decision-HiSilicon will not carry out any reorganization or layoffs.

“No reorganization, no layoffs”

HiSilicon is a fabless semiconductor company founded in 2004. It has been developing chips for Huawei smartphones and other devices, and it is also considered one of the most advanced chip developers in the world.

The industry believes that if there is no accident, HiSilicon will spend more than ten years to complete the road that other giants can only reach for decades.

Unfortunately, there is always no if in the world. In 2020, under sanctions, TSMC will no longer provide OEMs for HiSilicon, and SMIC’s craftsmanship cannot meet HiSilicon’s requirements. HiSilicon’s high-end chip line has been completely shelved.

Zhang Jinying, director of the Supply Chain Security Office of the Institute of Electronic Information Industry of CCID Think Tank, said in an interview with TechWeb that Huawei HiSilicon’s chip design capabilities are at the world’s leading level, and it has accumulated profound expertise in IC design and verification technology. HiSilicon’s chip manufacturing is mainly outsourced. After the US Entity List ban took effect for TSMC, its advanced process chip foundry was affected to a certain extent.

Until now, this situation has not improved. Many people are beginning to worry about the next step that HiSilicon, who has fallen from the altar, will do next, and such doubts may have been experienced by HiSilicon employees.

But let everyone breathe a sigh of relief, according to Nikkei Asia, Huawei’s director Chen Lifang said that Huawei is still developing world-leading semiconductor components internally, and HiSilicon will not reorganize or lay off employees.

It takes a price to maintain HiSilicon

Although the industry has let go of its worries about the existence of HiSilicon, Huawei still needs to make a sigh of relief.

According to statistics, as of 2020, HiSilicon has more than 7,000 employees. It is conceivable that for a chip design company with more than 7,000 people, if the designed chips cannot be manufactured, it means that it will be difficult for HiSilicon to earn revenue by selling chips. Facing huge losses, Huawei basically needs to invest huge funds to maintain the basic operation of HiSilicon.

In this regard, Chen Lifang said that although maintaining this part will be a heavy financial burden, Huawei is privately held and is not affected by external forces. Its management has made it clear that it will retain HiSilicon.

In fact, Huawei HiSilicon has been a 100% wholly-owned subsidiary of Huawei. According to a leader within Huawei HiSilicon, Huawei is HiSilicon and HiSilicon is Huawei. Therefore, it is not difficult to understand Huawei’s desperate retention.

Even though it is difficult, it still hasvalue

Of course, in addition to feelings, the existence of Hisilicon also has its meaning and value. Judging from the clear statements of many senior executives of Huawei, Huawei will not stop the chip design and development of HiSilicon. Huawei HiSilicon will never give up as long as there is hope.

Chen Lifang emphasized that other countries are working hard to promote their own semiconductor industry upgrades, which will help HiSilicon to obtain new supply chain partners that do not rely on American technology. It is expected that Huawei chips will be able to see the light in a few years.

Huawei’s rotating chairman Xu Zhijun also stated at the HAS 2021 Huawei Global Analyst Conference that HiSilicon is a chip design department at Huawei, not a profitable company, and has no appeal for profit. Now is to raise this team and continue to move forward as long as we can afford it. This team can continue to research, develop, and prepare for the future.

In this process of nirvana, HiSilicon should retain the core team as much as possible and keep up with advanced technology at all times. Opportunity awaits those who are prepared.

Zhang Jinying pointed out that at present, Huawei HiSilicon has already made arrangements in multiple aspects of semiconductors, and is preparing to build its own chip production line in the manufacturing process; in the packaging and testing process, it has made breakthroughs in advanced packaging difficulties with Changjiang Electronics Technology; in the basic software link, it has Long-term accumulation has achieved self-sufficiency in a variety of basic software such as EDA. In addition, Huawei is stepping up the design and development of high-end 3nm chips, and is also committed to achieving overall performance improvement through systematic optimization and using existing mature manufacturing processes.