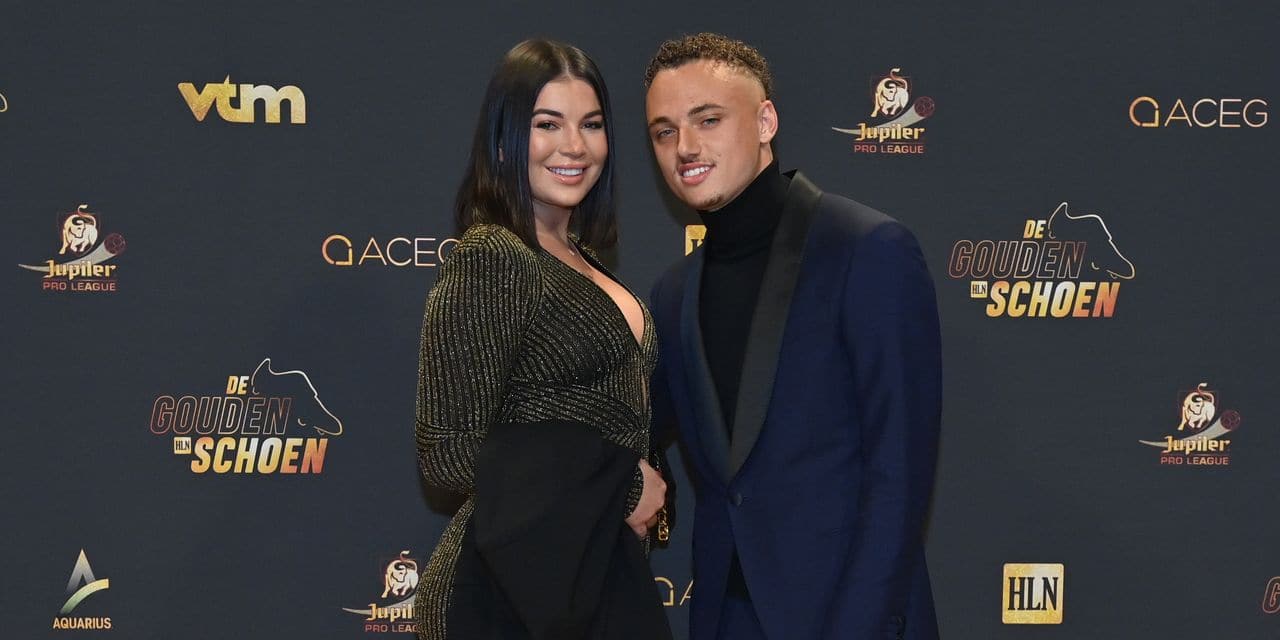 Questioned hot by our colleagues from Het Laatste Nieuws after the announcement of the coronation of Paul Onuachu, the Brugeois was noticed by a surprising reaction but not surprising when you know the character. “Everyone knows who the best footballer is: me.”.

Disappointed, the number ten from Bruges did not however forget the big winner of the evening. “I expected that. I’m happy for him. When you score that many goals, it’s an achievement. But if you look at the stats, mine are better!”

Asked about his somewhat eccentric personality, the 22-year-old adds. “I’m not going to change. I am who I am. You see how far I’ve come with this…I think I deserved that Golden Boot.”

If he admitted to living his last months under the Blauw en Zwart colors, the striker says he wants “first to be champion”.