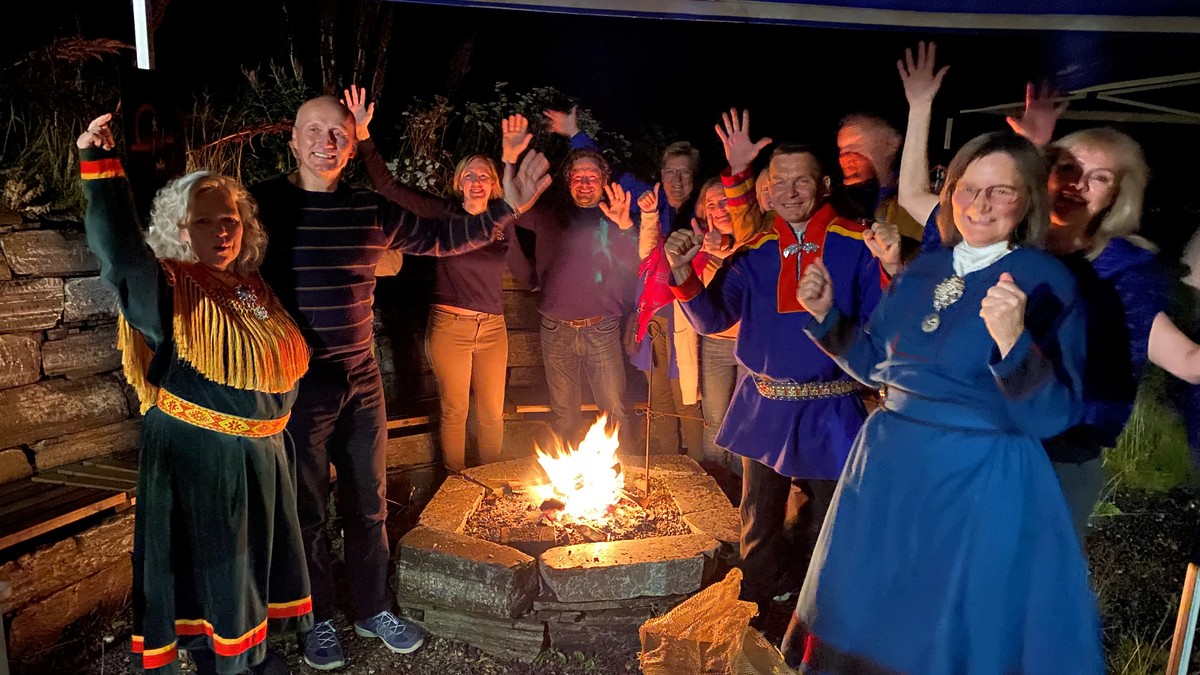 They make a by-election, and when almost half of the votes have been counted, the forecast shows that they are the second largest party in the Sami Parliament.

– I think this is the start of something completely new in Sami politics. This is the start of getting rid of all the taboos associated with being a Norwegian Sami who have been through a hard Norwegianization period, says Toril Bakken Kåven in Nordkalottfolket to NRK.

But even though she is the big winner of the election, it is almost impossible for Kåven to become president. They lack co-operation parties and do not have enough representatives in this forecast to get a majority.

During the 2017 election, they have become larger than four of the competing parties. The biggest scalp so far is that they are larger than the Labor Party (Labor).

– This is completely surreal and fantastic, says Kåven while the champagne bottles are opened and adds:

– We have a rule of thumb that you must take all pleasures in advance, because you never know if they will last. We do not know if it will be like this tomorrow, so we celebrate with everything we can today, says Kåven.

Just before midnight, the North Calotte people have 7 of the 39 representatives. This is a clear record since the party was founded in 2005.

The best choice the North Calotte people have made was in the previous election. Then they got 6.6 percent of all votes and thus had three seats in the Sami Parliament.

– More voters who want a change

The forecasts, when more than half of the votes have been counted, show that NSR is likely to have 15 representatives. They need 20 representatives to get a majority and the president of the Sami Parliament.

With today’s majority constellation, there is still a majority for the current dominant party in NSR to continue.

Nevertheless, the presidential candidate Muotka is following the forecasts closely throughout the evening.

– This shows that there are more voters who want a change. As the numbers are now, they are not so large that they can threaten our opportunities, Muotka told NRK right after 21 o’clock.

From the dominant party

Silje Karine Muotka (46), who with today’s partners is well placed to become president of the Sami Parliament, is originally from Nesseby in eastern Finnmark, but has lived in Alta for many years. She has been a member of NSR since she was 13 years old.

She has been a Sami parliamentary councilor in Aili Keskitalo’s “government” for two terms. In an opinion poll conducted in August this year,

she was the biggest favorite among voters

The Norwegian Sami National Association (NSR) has been the leading party in the Sami Parliament since its establishment in 1989.

NSR has had three out of five presidents. The first was Ole Henrik Magga (1989-1997). Sven-Roald Nystø then took over (1997-2005). After the election in 2005, Aili Keskitalo became the new president, but resigned in 2007 after cooperation problems with the co-operation parties.