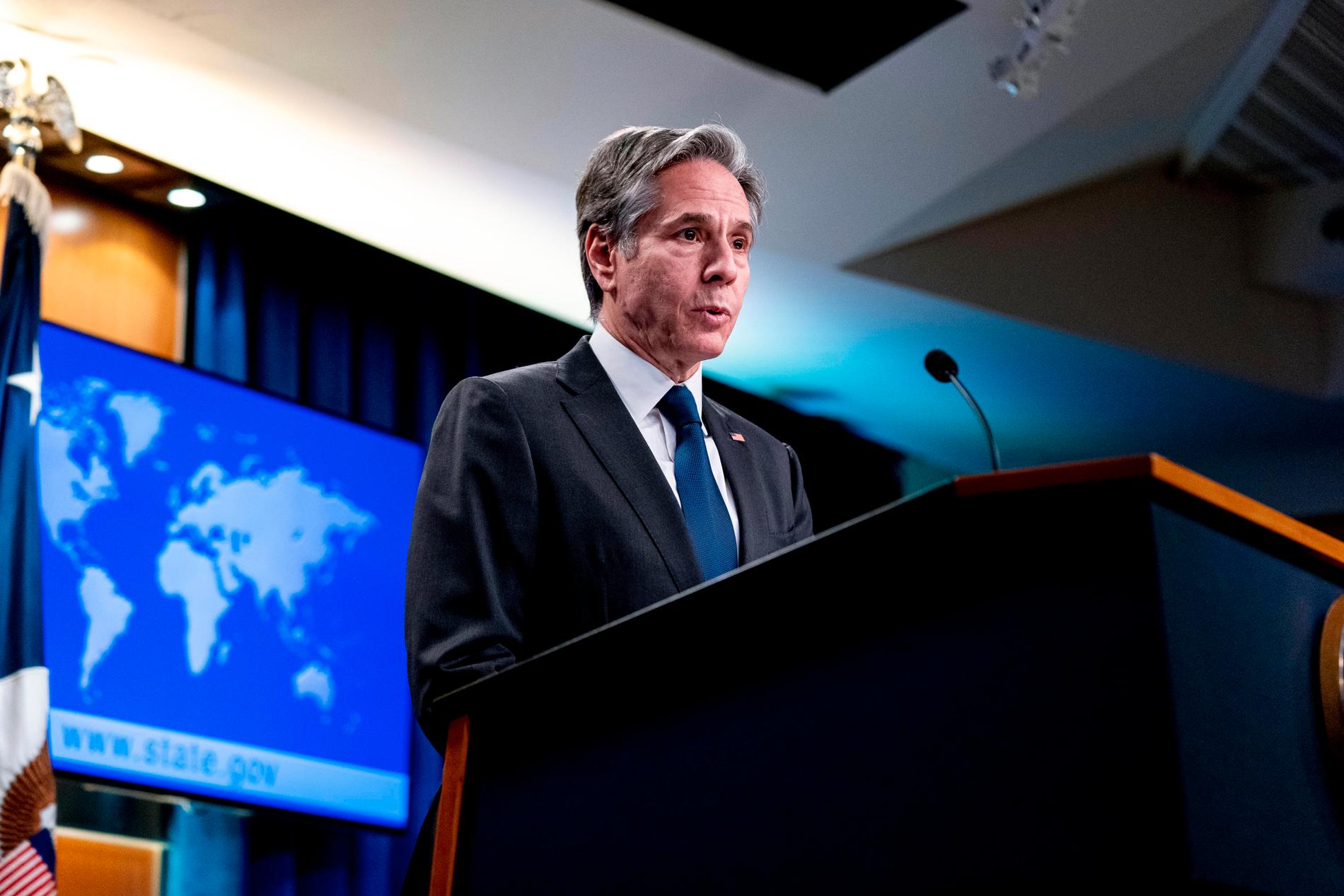 US Secretary of State Antony Blinken believes that North Korea’s missile tests may aim to give the country more attention.

– I think some of this may be related to North Korea trying to gain attention. They have done it this way before, and they will probably continue to do it, Blinken says in a TV interview with MSNBC.

He calls North Korea’s missile tests destabilizing and dangerous, and says they are in violation of a number of UN resolutions.

In less than a week, North Korea has conducted two tests of what it claims are hypersonic rockets. The last test took place on Tuesday.

The next day, the US Treasury Department and the State Department imposed sanctions on five North Koreans linked to the country’s missile program.

Later the same day, US UN Ambassador Linda Thomas-Greenfield stated that the US also “proposes UN sanctions after North Korea’s six missile tests since September 2021, each of which was a violation of UN Security Council resolutions”.

She did not specify what kind of new sanctions she envisioned.

Her proposal must be formally considered by the 15 member states of the UN Security Council, and a decision there must be unanimous. The last time the Security Council expressed unanimity was in 2017, when the United States, under then-President Donald Trump, won three rounds of economic sanctions against North Korea’s nuclear program and nuclear tests.

These sanctions remain active and prevent North Korea from importing oil, as well as preventing the country from exporting coal, iron, seafood and textiles.

Following Wednesday’s proposal from Washington on new sanctions, North Korea states that the Americans are deliberately contributing to the escalation of the situation.

“If the United States takes such a confrontational stance, North Korea will be forced to take a stronger and clearer response to it,” a spokesman for the Foreign Ministry in Pyongyang said, according to the state news agency KCNA on Friday morning.