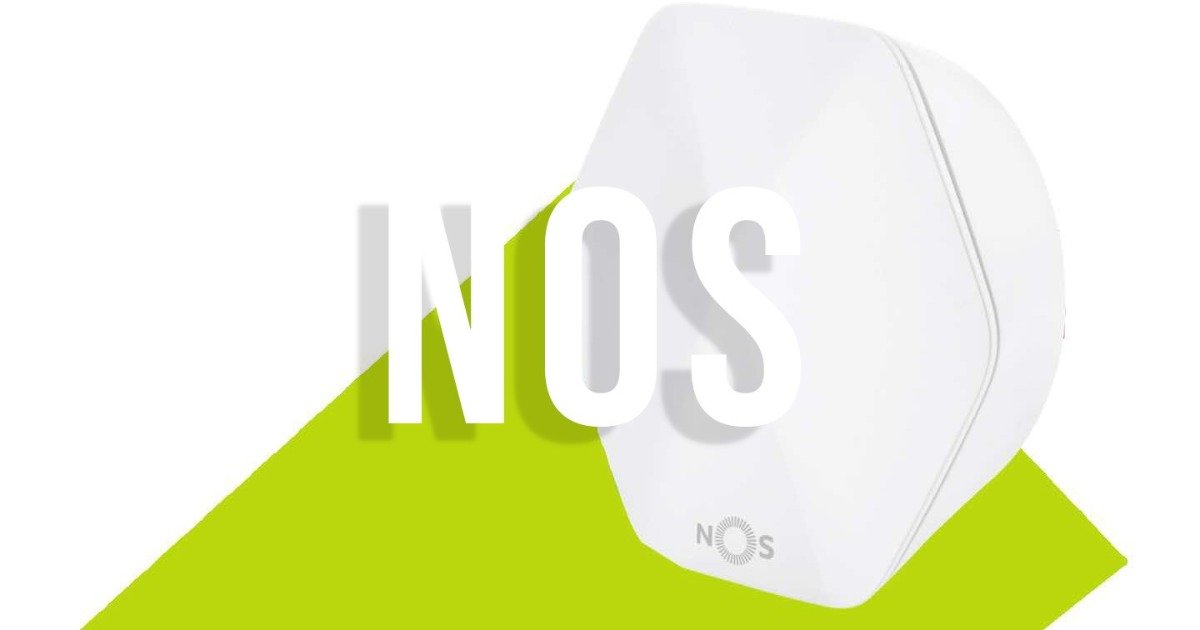 NOS has a new solution for its subscribers’ Internet problems. If the connection still doesn’t reach all parts of the house, or isn’t as stable as you’d like, there’s now a new gadget that promises to put an end to the “dead zones”.

Customers of this large operator in Portugal can avail themselves of the new Super Extenders Power Wi-Fi. They have a discreet appearance and can be installed where they are most needed. They are, as the name implies, Wi-Fi network extenders.

“A new generation of technology to offer an uninterrupted Internet connection, at maximum speed and without failures, throughout the house. Study, work, watch movies in 4K or play online in any room, without losing speed.” it can be read on the NOS website.

According to the press release, and as the operator told 4gnews, the new extenders can ensure double the coverage and speeds up to 500 Mbps compared to the previous generation. This is the main asset of the new generation.

It should also be noted that NOS’ Power Wi-Fi Super Extenders were developed in partnership with Plume, a company recognized in the Wi-Fi sector as one of the world’s references. For NOS, this launch reinforces the current Power Wi-Fi offer.

The national operator also claims that the Super Extenders are capable of providing more stability in the connection for customers with several devices connected at the same time, thanks here to Wi-Fi Tri Band technology.

See also  Aerodynamics will be key in the Lotus Evija, the 2,000 CV electric supercar - Technology - Hybrids and Electric

NOS is also the first operator in Portugal to introduce the Adaptive Wi-Fi technology. A technology adopted by several reference operators around the world such as AT&T, Comcast or Bell, therefore, with proven evidence around the world.

This technology uses Artificial Intelligence (AI) algorithms in the Cloud to make Wi-Fi smarter, adapting to the use of each person and each home.

This implementation allows multiple connections simultaneously, without interruptions, so we can watch 4K movies or play online anywhere in the house in comfort. 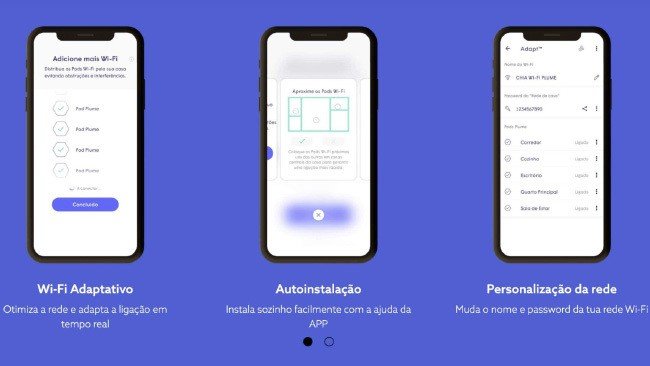 The user can control and configure the devices through Plume’s HomePass application (app), which also guides them through the initial process. It is from here that the general management of the new gadgets is made for greater comfort and convenience.

An effort that in recent times has made available to the market the latest and best Internet access technology as the first Router with Wi-Fi 6 in the Portuguese market.

Lastly, the user can try it for free this service during 30 days. After the promotional period o cost is €6 per month, no loyalty.